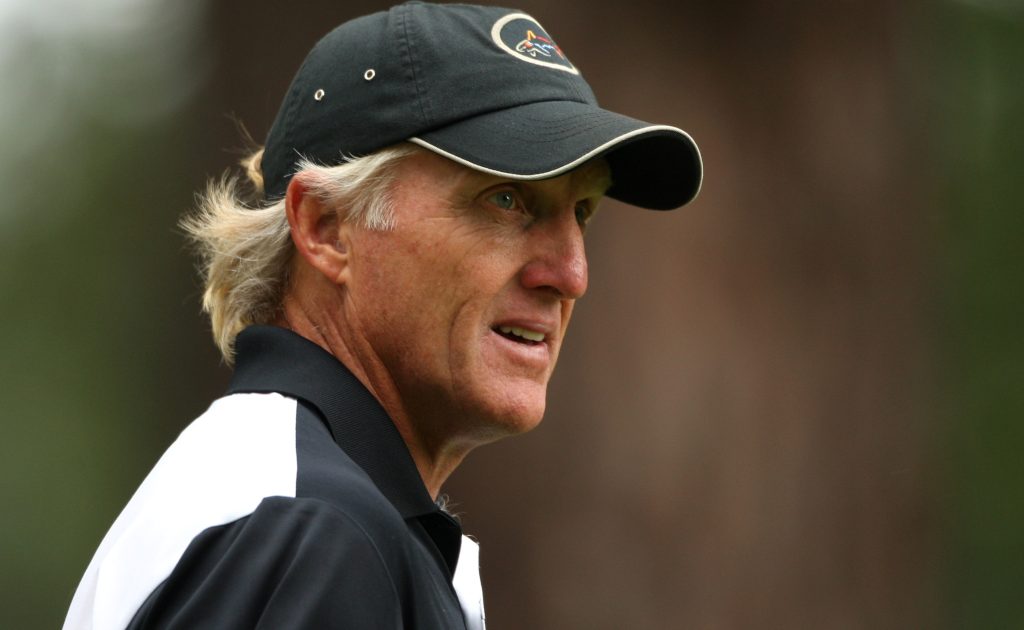 Greg Norman has pledged to “defend, reimburse and represent” any players facing sanctions by participating in the LIV Golf Invitational Series after being denied permission to do so by the PGA Tour.

Phil Mickelson and Lee Westwood are among the professionals to have asked for the required release to play the first 54-hole event at Centurion Club, which boasts a total prize fund of 25million US dollars (GBP 20.2million) and 4m US dollars (GBP 3.2m) to the winner.

However, PGA Tour members were informed on Tuesday that releases will not be granted, leaving them open to possible bans or fines if they do tee it up in St Albans from June 9-11.

Asked at a LIV Golf media event at Centurion if his legal team had injunctions in place to protect players in the face of any bans, including potentially from major championships, Norman – who is the CEO of LIV Golf – said: “Yes.

“It will be the player’s choice. I’m not going to begrudge any player who makes a decision to play wherever he wants. We’re giving them the ability because we believe LIV is here for a long period of time.

“If you want to go exclusively to the PGA Tour, happy days, go do it. I guarantee that a lot of people will come eventually to play with LIV Golf.

“I’ve said to the players, ‘we’ve got your back. Simple as that’. We will defend, we will reimburse and we will represent.”

Releases were granted for the Saudi International earlier this year, but that is an event previously staged by the DP World Tour and now sanctioned by the Asian Tour.

The LIV Golf events will be seen as a potential rival tour, with Norman saying he has been given an extra 2billion US dollars (GBP 1.6b) in funding from Saudi Arabia’s Public Investment Fund to build the series of eight events into a full 14-event league by 2024.

Given the strategic alliance between the circuits, the DP World Tour is expected to follow the PGA Tour in refusing releases for an event held close to its headquarters at Wentworth.

Norman insists he is not waging a “vendetta” against the PGA Tour after it quashed his bid to establish a World Tour in the early 1990s, or that the league needs the presence of Tiger Woods or Rory McIlroy to be a success.

“We don’t need them,” said the 67-year-old, who has given up on trying to speak to PGA Tour commissioner Jay Monahan about how the LIV Golf events can stand “shoulder to shoulder” with the established circuits.

“If none of the top 20 (in the world) come it’s still going ahead. There is still value in there. Imagine if a 15-year-old kid out of Asia came in and won the first event. He’s the next superstar.

“Imagine that life-changing experience if an amateur wins here and he’s on his phone, ‘hey mum and dad I just won 4m US dollars – should I turn pro or not?’ That would be the greatest moment in golf because it shows there’s the next generation.”

Norman said the full league of 14 events was ready to launch in mid-February until Mickelson’s explosive comments about the PGA Tour and Saudi Arabia were published, leading some players to back out.

In an interview with the author of a forthcoming biography, Mickelson admitted he was well aware of Saudi Arabia’s “horrible record on human rights”, including the murder of Washington Post reporter Jamal Khashoggi, but was using the threat of a breakaway to “reshape” how the Tour operates.

The six-time major winner has not played since apologising for his comments and skipped the Masters last month.

Norman said he hopes Mickelson will defend his US PGA Championship title next week and described Khashoggi’s murder as a “mistake”.

“This whole thing about Saudi Arabia and Khashoggi and human rights, talk about it, but also talk about the good that the country is doing in changing its culture,” Norman said.

“I haven’t had a personal conversation with MBS, I’ve never met the guy, but at the same time I do read that the Saudi government has made their statements and comments about it and they want to move forward.”