Westwood to return to European Tour 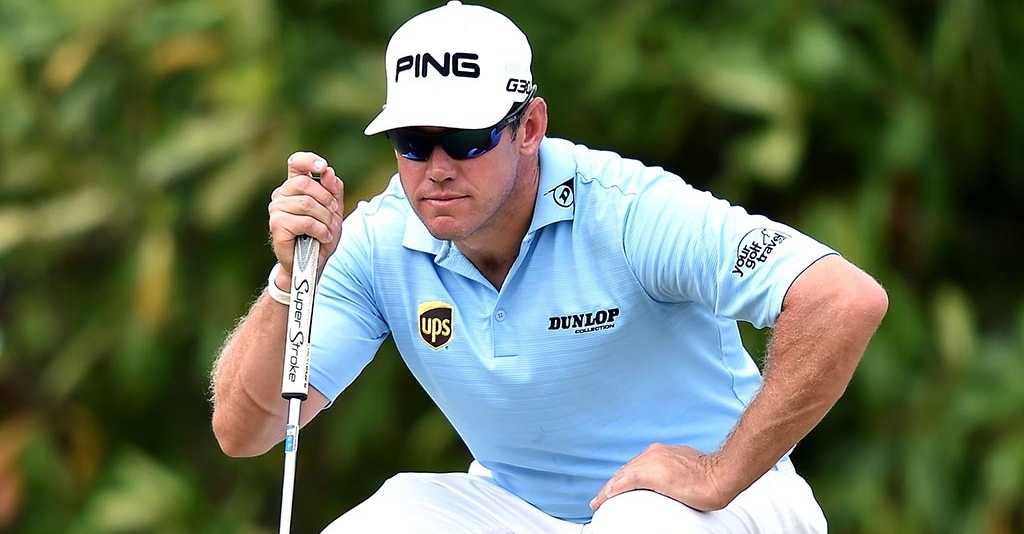 Lee Westwood will return to the European Tour as he looks to secure a place at the 2016 Ryder Cup.

The Briton has relinquished his PGA Tour card after moving from Florida back to England in order to be closer to his children following his divorce from his wife, Laurae.

Westwood's desire to be near his children, coupled with the possibility of playing in his tenth Ryder Cup sees the 42-year-old head back to the European Tour.

“I’ve dropped a lot in the world rankings this year, so I need to address that and play well and get myself in the top 50 so I’m in all the events over in the States,” Westwood explained.

“But I’ll play predominately the European Tour for personal reasons so I can be where I need to be.

The former world number one has plummeted down the rankings in recent years, and now sits at 44th in the world. Westwood endured a poor 2015 season in which he managed just one top-10 finish in 15 PGA Tour events, while failing to finish in the top 40 in any of the year's four majors.

Despite this, Westwood believes that he can once again mix it up with the game's best.

“I don’t see any reason why not,” Westwood said. “Get my ducks in a row and I can focus on golf again. There’s no sort of magic wand you can ever wave. You just have to go back to basics and do the drills and the hard work on the range that makes you hit it straight and close.

“I’m prepared to work hard. I’m in pretty good shape. I’ve got 42-year-old niggles but the back is still in good shape and knees and hips and shoulders are all good. It’s just down to hard work, really."