Westwood to focus on Europe 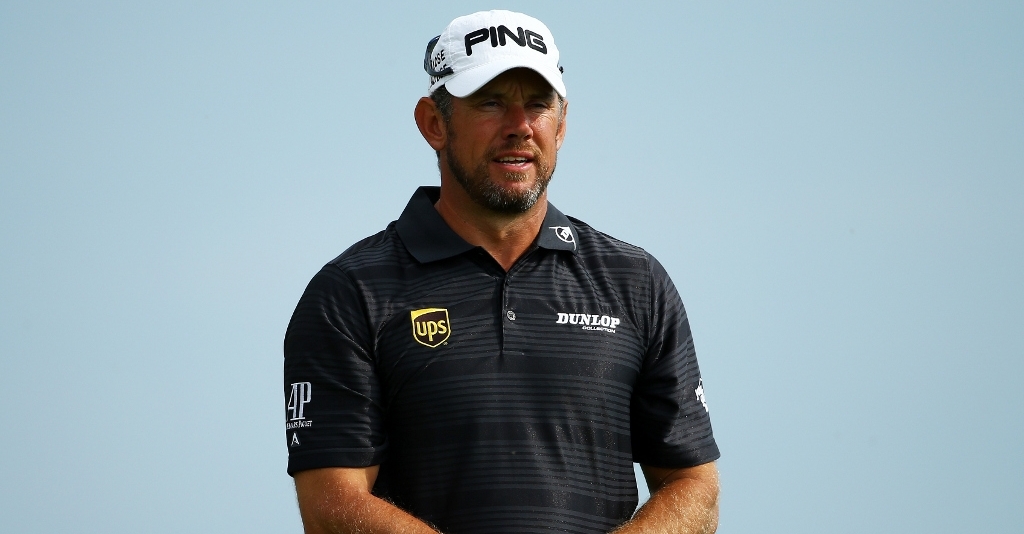 Lee Westwood's management team has confirmed the Englishman will focus exclusively on the European Tour next season.

While Martin Kaymer recently announced he would also be playing in Europe next year after falling short of the PGA Tour-required 15-tournament minimum to retain membership, Westwood did play in the required number of events and qualified for the FedEx Cup playoffs this year to keep his card.

Nevertheless, he has opted to stay closer to home for next season following his divorce to wife Laurae.

Playing strictly on the European Tour will help him in the transition, according to International Sports Management, Westwood’s management group, as he has two children.

Westwood has held dual membership on both the PGA and European Tours for the last three years, and he relocated his family to Palm Beach Gardens, Florida, during this time.

Westwood will also look to qualify for a 10th consecutive Ryder Cup next year, and posting a series of solid performances in Europe could be the ideal way to go about it.