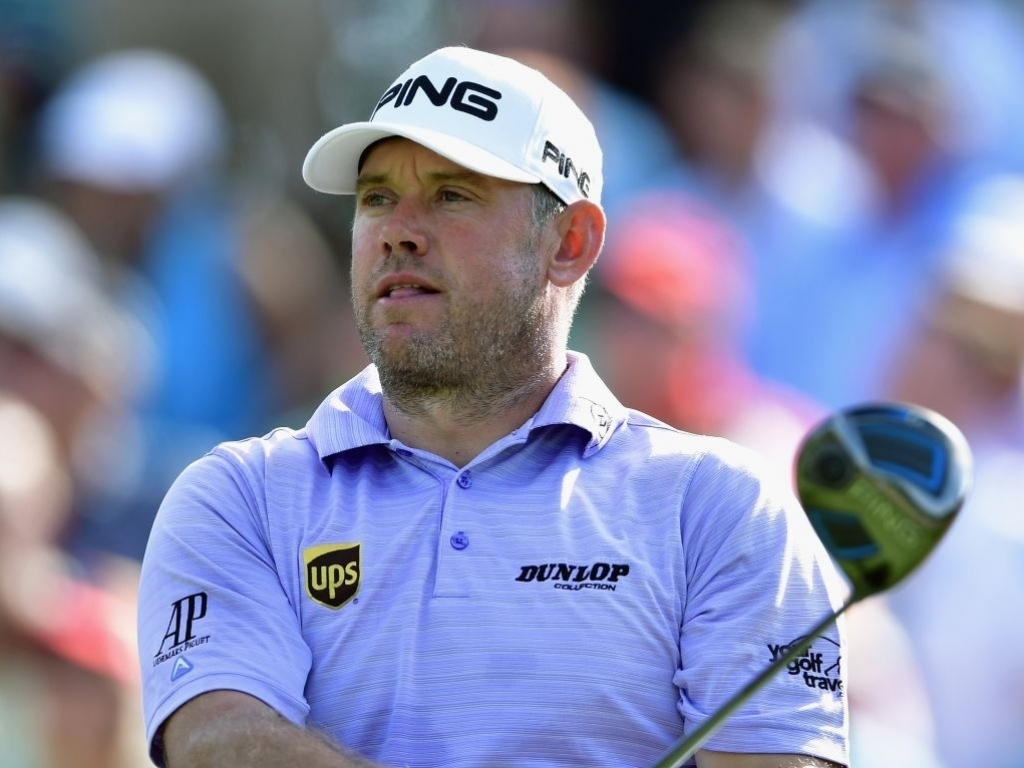 Lee Westwood believes he still has what it takes to realise the dream of winning one of golf’s major championships.

The former world number one has not won any silverware since 2015 and has slipped to 73rd in the world rankings, but his record in the majors is quite impressive.

Westwood has racked up no less than 11 top five finishes, with three runners-up, the last coming at the 2016 Masters.

“I still feel fit and strong, I still hit it far enough to contend in tournaments, so there’s no reason why [not],” Westwood told europeantour.com when asked about his major aspirations.

“I’m not in the Masters yet, unfortunately, or the US Open, but I’m in the Open Championship and PGA this year. So I’ve been trying to get back in the top 50 of the world to get in the other two major championships because obviously if you’re not in, you can’t win them.

“I finished second, what, two Masters ago, so still feel like I’ve got a chance.”

Westwood was speaking at a press conference ahead of the ISPS HANDA World Super 6 in Perth, Australia. The event features 54 holes of stroke play followed by five rounds of matchplay.

“I heard a lot about the format as well, sounds like an interesting format,” he continued.

“I do well at stroke play and match play, so it’s nice to see somebody use their initiative and combine the two. I watched a little bit on TV last year and it looks like an exciting format.

“I’ve started to play better as the three weeks and four weeks have gone on. I played well last week. I shot ten under just purely hitting it close on Friday, which is my best round for quite some time.

“I’m looking forward to playing this week and trying to improve on that result.”