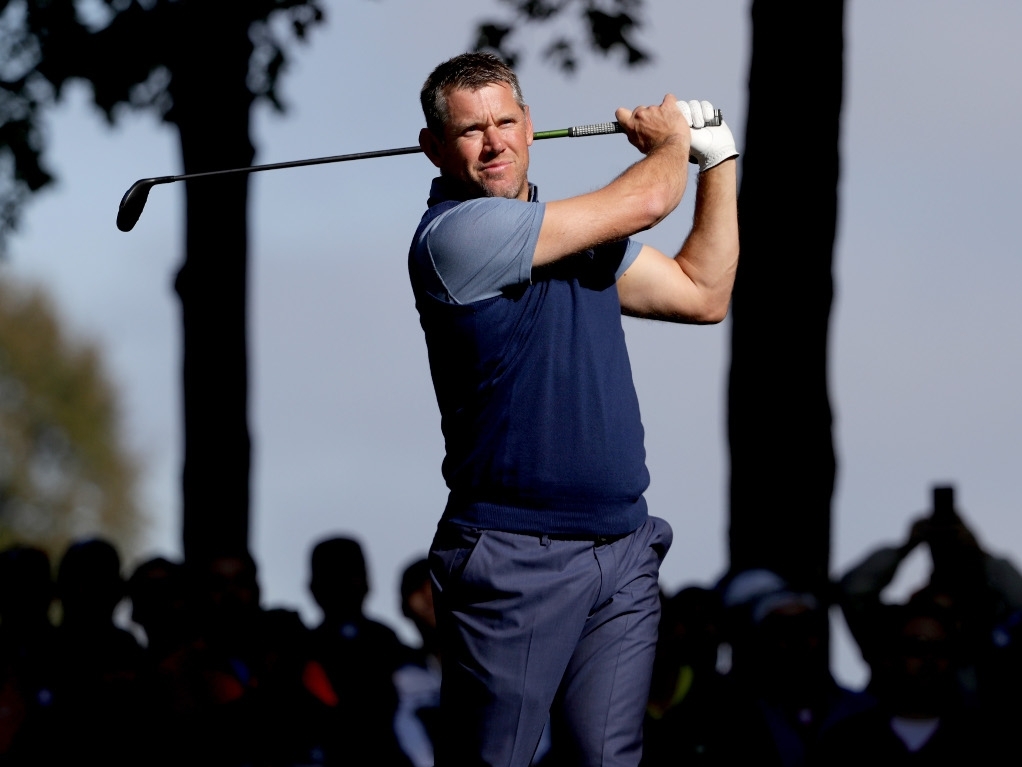 Veteran Lee Westwood has again been left out of the European line-up for the morning foursomes on the second day of the Ryder Cup.

Westwood is the most experienced player in the Europe dressing room, with the 43-year-old making his 10th Ryder Cup appearance at Hazeltine.

But he endured a miserable day in the opening foursomes session in Minnesota after suffering a hefty five and four defeat to Dustin Johnson and Matt Kuchar, alongside wildcard pick Thomas Pieters.

Westwood took the blame for that loss before missing the afternoon fourballs, and he has also been omitted from the second foursomes session on day two of the competition.

However, there are debuts for Matt Fitzpatrick and Chris Wood, both of whom were left out by Clarke on the opening day.

Fitzpatrick faces Brandt Snedeker and Brooks Koepka alongside veteran partner Henrik Stenson, who was so impressive alongside Justin Rose in the fourballs.

Rose, meanwhile, joins Wood with the pair going up against Jimmy Walker and Zach Johnson.

Rory McIlroy again links up with Pieters after the duo triumphed in the fourballs. They will face Phil Mickelson and Rickie Fowler.

Mickelson – like Westwood making his 10th Ryder Cup appearance – was left out for the fourballs, but returns for the foursomes where he secured victory alongside Fowler in the opening session.

The final tussle sees all-Spanish pair Sergio Garcia and Rafa Cabrera-Bello remain together, as they go against Patrick Reed and Jordan Spieth.