Westwood in frame for maiden major 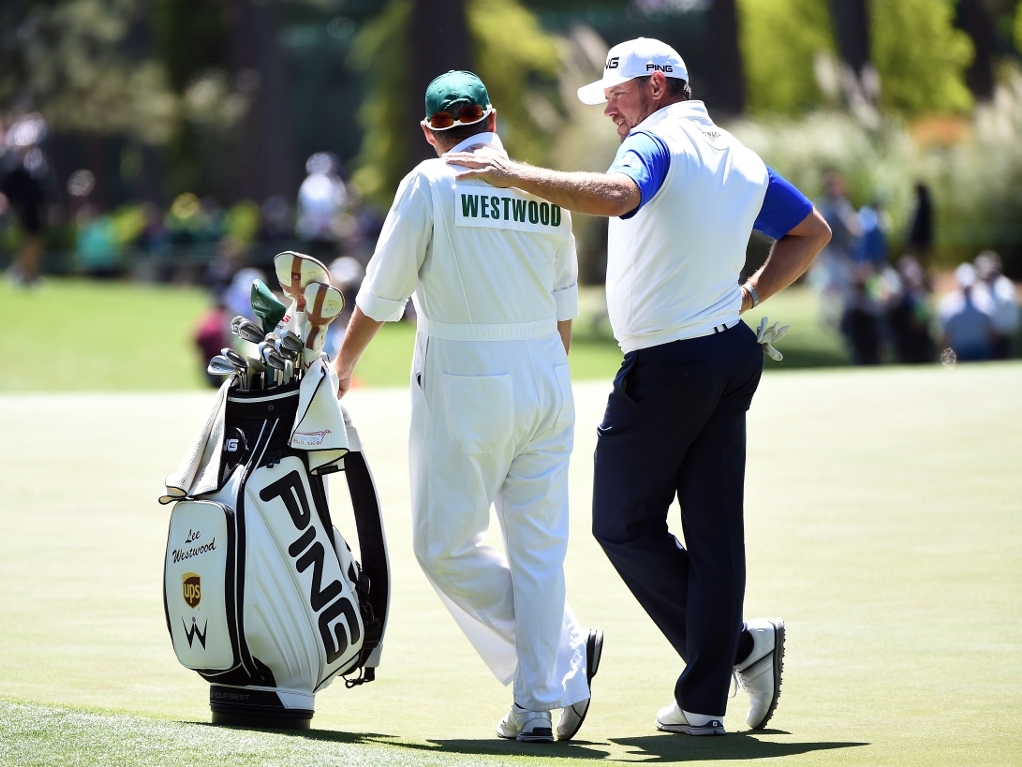 Lee Westwood will be within touching distance of leader Jordan Spieth when he tees off in the final round of the Masters on Sunday.

The Englishman's rounds of 71, 75 and 71 have left him at one over par for the first major of the year, four shots behind the indomitable Texan.

Westwood's chance looked to be over when he rolled in his fourth bogey of the day on the ninth. However, the former world number one enjoyed a superlative home stretch, draining four birdies on his way to a one-under 71.

"To be at one over par and have a chance going into Sunday is great," said the 42-year-old on europeantour.com.

"I hung in there around the front nine, I always think the front nine plays tough when it's hard conditions, there aren't that many birdie chances and there are a lot of bogey chances.

"And then around the back nine you know you can make a few birdies. You can be a bit more aggressive. I took advantage of those holes."

The wind on the first day and the extremely firm greens have lead to some fairly high scores around Augusta. Westwood confirmed that it has been quite a challenge.

"Billy [Foster, caddie] and I were talking coming up 18, we think it's the three hardest days either of us have ever had at Augusta."