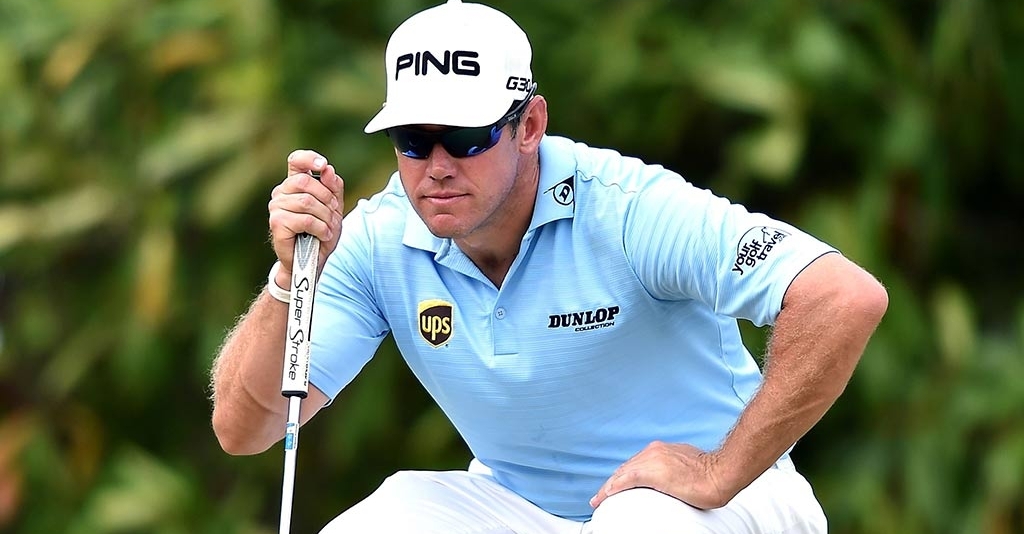 Lee Westwood has hired an ex-professional snooker as his sports psychologist, in a bid to improve his putting.

Westwood endured a miserable time on the greens at the Ryder Cup, with the veteran British player missing a series of putts during Europe’s defeat to America.

The 43-year-old suffered an up and down opening round at the Turkish Airlines Open yesterday, yet he has enjoyed something of a resurgence since the Ryder Cup.

He finished third at the British Masters, with manager Chubby Chandler revealing that he is working with Chris Henry – a former snooker player turned psychologist.

"He finished third at the British Masters and he started that week with a sports psychologist who is a bit different – a snooker player called Chris Henry,” Chandler told The Mirror.

"The magical words obviously worked. He got him to quicken up his putting routine – he has to hit it within six seconds from the moment he stands over it.

"He has missed a few putts over the years that have mattered and it does get harder.