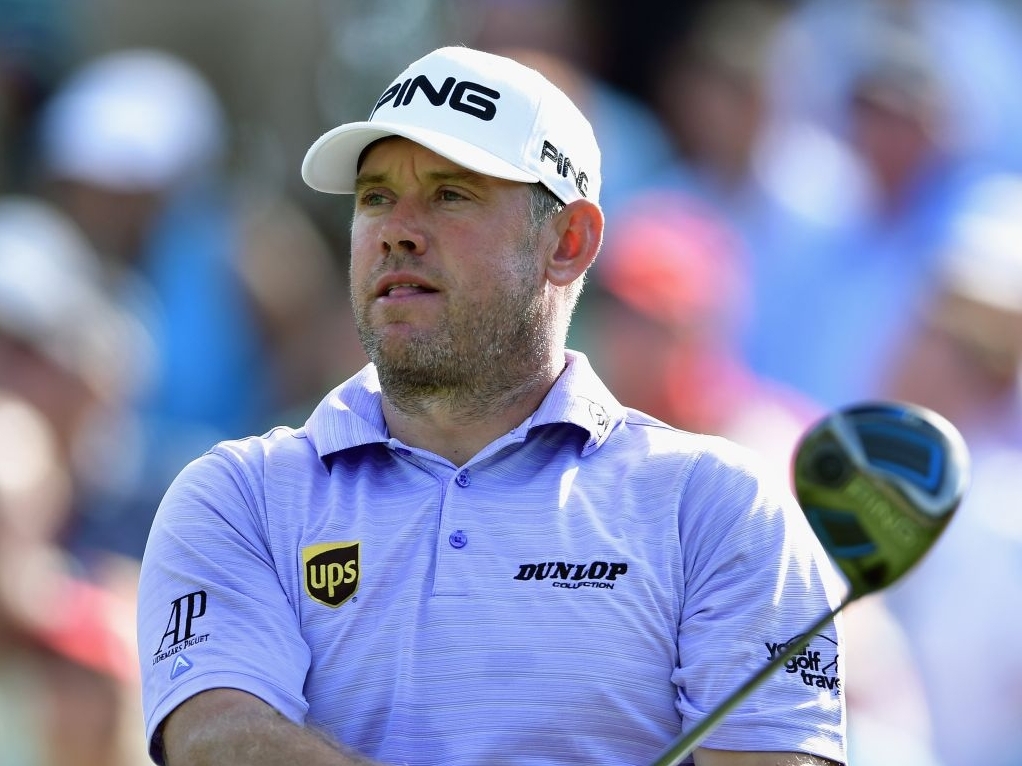 Lee Westwood is delighted to have proved his doubters wrong after landing a spot in Darren Clarke's European team for the upcoming Ryder Cup.

The 43-year-old, who has played in nine successive Ryder Cups, and is a solid market in related golf betting markets, was picked alongside Martin Kaymer and Thomas Pieters as Clarke's wildcards for the clash in Hazeltine, Minnesota from September 30 to October 2.

Despite slipping down the world rankings in recent years, Westwood finished second to fellow countryman Danny Willett at The Masters in April and feels that his game has been in good shape.

"I was determined that I was going to show some form and get on that team," said Westwood, who needs just two more points to equal the record held by Sir Nick Faldo, from one fewer appearance.

"I wasn't ready to write my game off just yet. I knew I was still capable of some good golf. It was nice to play well at the end of last year and actually get in the Masters from the result in Thailand, and obviously played great at the Masters and finished second with a chance to win, he added.

"Any time anybody writes you off, it's good motivation. You can either take it and be miserable or stick it back down their throat, which is pretty much the attitude that you have to have when you go to the Ryder Cup, as well."