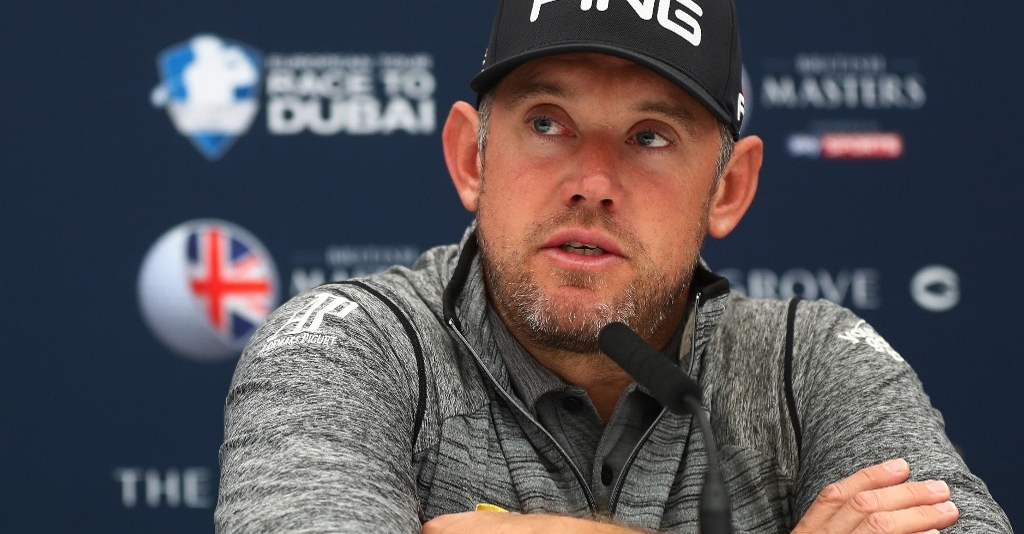 Lee Westwood would love to atone for his Ryder Cup performance at Hazeltine by leading the European team to victory in 2020.

Westwood was included in Europe's side this year as a captain's pick, but wasn't able to repay Darren Clarke's faith in him, losing all three of his matches.

The Englishman's playing days in the biennial competition may or may not be over, but he hopes to be able to aid Europe's cause as captain in 2020 at Whistling Straits.

With Denmark's Thomas Bjorn already being seen as the man who will lead the team in France in 2018, Westwood is ready to step in two years later.

"I certainly wouldn't want to be the captain next time around. That's too soon for me, but I think 2020 is definitely on my radar," he said. "There are a lot of candidates for it, but I'll be putting my name in the ring for sure. It's something I'd like to do."

Despite his disappointment at Hazeltine, Westwood boasts a remarkable Ryder Cup record, having played in 10 straight European teams, with his individual record of 20-18-6 second only to Nick Faldo on Europe's top all-time point scoring list.

If he doesn't end up playing in 2018, an assistant captaincy role would be ideal.

Westwood had previously hinted he would enjoy the challenge of captaining Europe on US soil.

"I'd like to do it anywhere, but I think I'd be good in the States," Westwood said. "I think it's a challenge, to beat the American team on home soil. It's never easy."