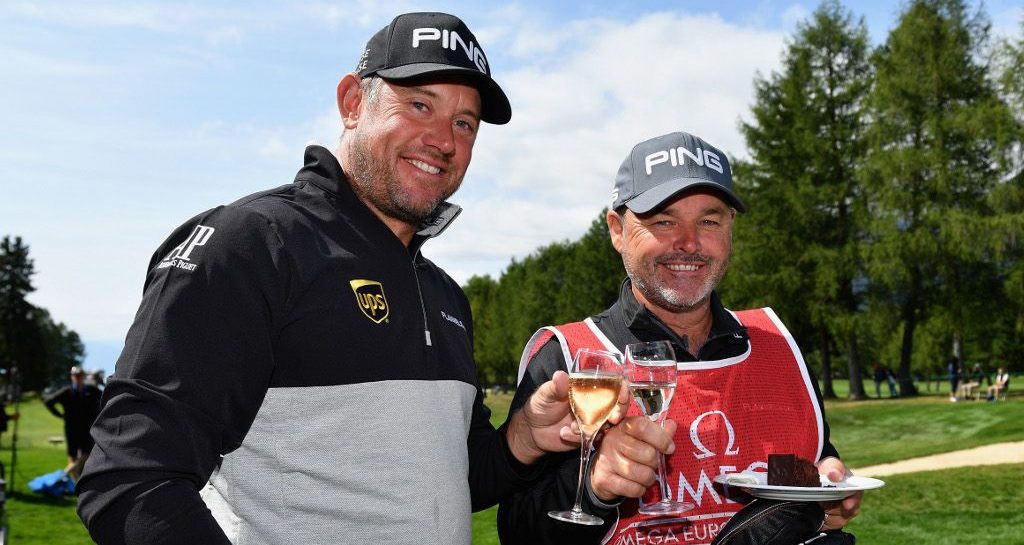 Lee Westwood says his split from long-time caddie Billy Foster was an amicable one, despite both men deciding they could no longer work together.

Westwood ended his 10-year partnership with Foster after his victory at the Turkish Airlines Open two weeks ago, and then ended a four-and-a-half-year winless drought a week later by triumphing at the Nedbank Golf Challenge.

Westwood’s girlfriend Helen Storey was on the bag in Sun City, while his son Sam caddied at the recent Andalucia Valderrama Masters, where he finished in the top five. 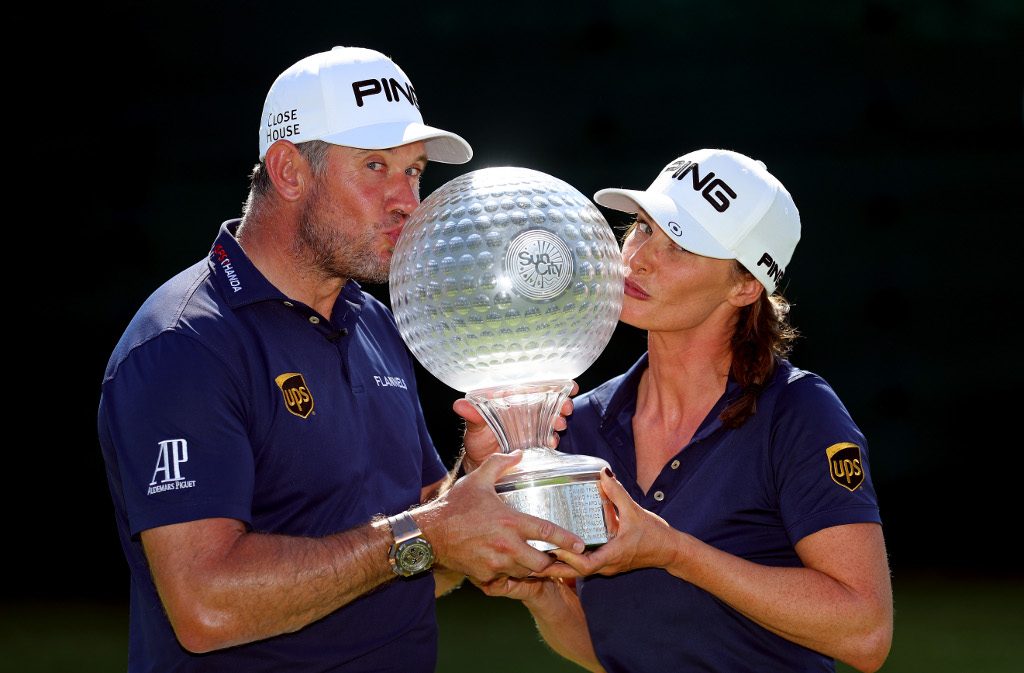 “Mine and Billy’s working relationship had got to a point where neither of us were gaining anything from it and we weren’t doing each other any good,” said Westwood, who has Sergio Garcia’s former caddie Glen Murray on the bag in Dubai this week.

“I sat him down and said, ‘This is no good, I’m playing better when you’re not there than when you are there, so something’s obviously not working’.

Looking forward to teeing it up at 11.30 tomorrow morning with one of my favourite people @TheSergioGarcia . Last tournament this year. Finish strong. pic.twitter.com/Ea7weOWE29

Westwood’s decision to start taking more responsibility with his yardages left Foster – an experienced caddie who has worked alongside the likes of Seve Ballesteros, Thomas Bjorn and Darren Clarke – feeling like he was no longer needed.

“Billy has obviously been out here for years and is very knowledgeable and wants to use all that knowledge to help somebody, and I could see he wasn’t happy doing that,” Westwood said.

“So it was just one of those things that had to come to an end. We’ve obviously had a great time the last ten years and been very successful, but I’m 45 now, not 35.

“You can’t carry on doing the same thing and expect something different out of him. I tried to change and unfortunately Billy didn’t feel comfortable changing with me. It was an amicable split.”

Foster is already back on the European Tour caddying in Dubai this week for Matt Fitzpatrick, and Westwood knows he will soon have a full-time position again.

“Billy is one of the best caddies out here, so he’ll pick up a new bag,” he added. “He’s working for Matt this week, and obviously Matt’s done well around here and he’ll have a chance. Billy will improve him, there’s no doubt about that.”