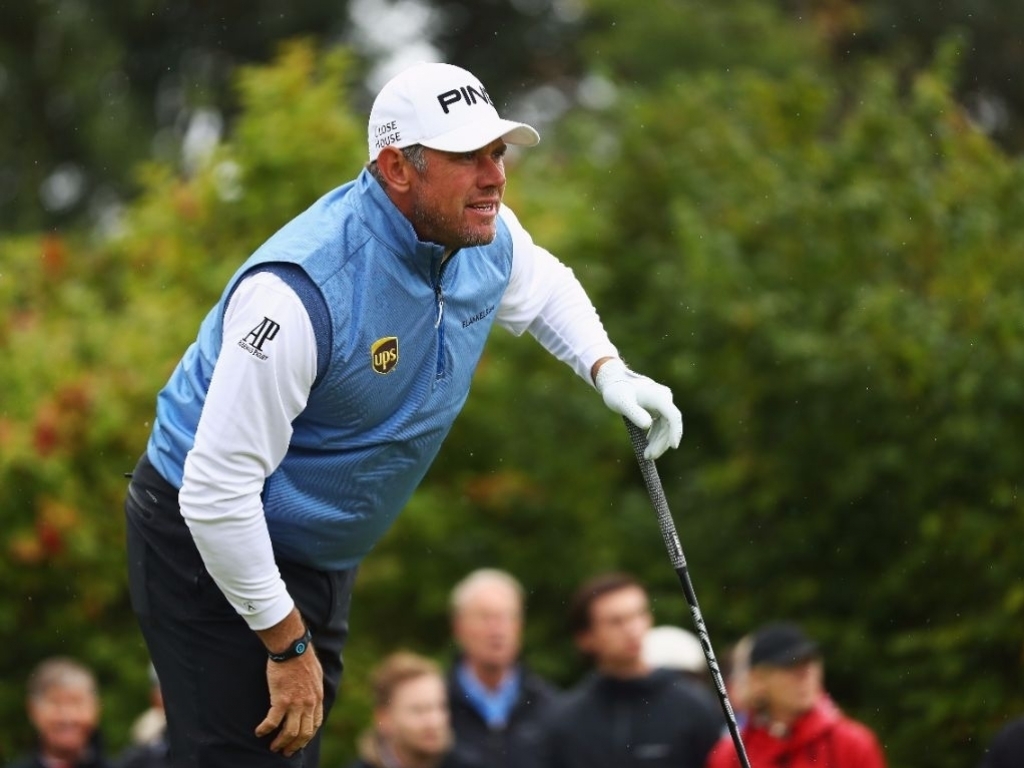 Lee Westwood will challenge for a first European Tour title in three years on the final day of the KLM Open after putting himself just three shots behind leader Kiradech Aphibarnrat.

A third round 67 left the former world number one in joint fourth at 11 under par after five birdies and just a single bogey.

However, the 44-year-old still has ground to make up on Thailand’s Aphibarnrat, who leads the way at 14 under after a round of 66.

“I’m hitting it very consistently and feel like I’ve got pretty good control of my swing,” said Westwood.

“I haven’t been in contention that much recently, so it’s nice to get in there and have a chance and I’m sure I’ll remember what to do when the time comes.”

Aphibarnrat sank four birdies on the front nine, but then missed a string of opportunities to create an even more handsome lead.

He appeared to be heading into the final day as joint leader after France’s Romain Wattel shot a flawless 64 to lie at 13 under.

But the 28-year-old sank a birdie from 25 feet on the 18th to take the outright lead.

Another Frenchman, Joel Stalter, is in third after a 69, while Westwood lies in joint fourth alongside Sebastian Heisele and Joakim Lagergren.