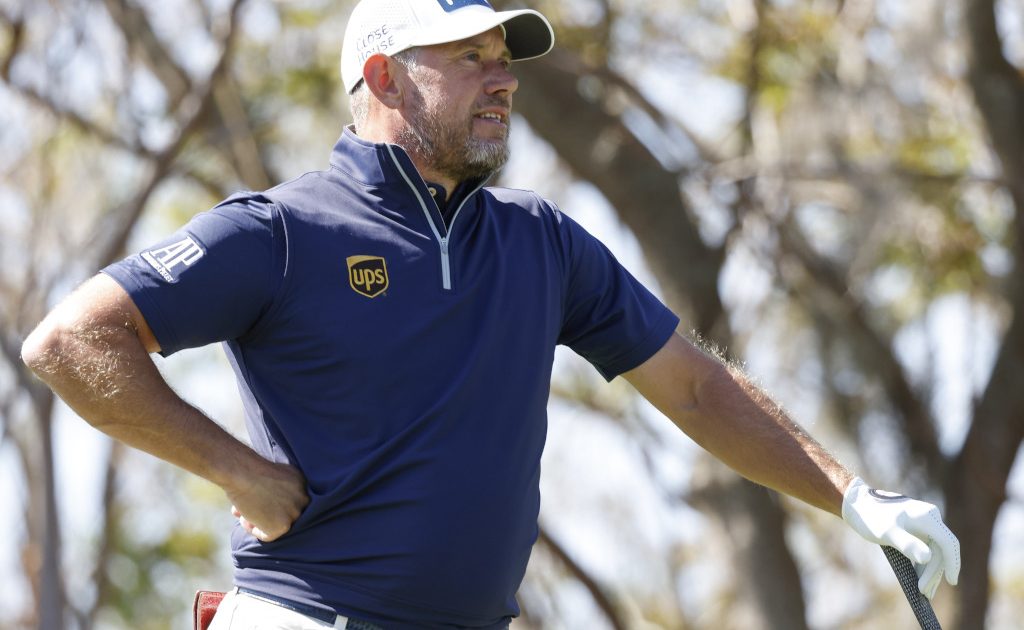 Lee Westwood is confident he still has the game to compete at the highest level after being narrowly outduelled by Bryson DeChambeau at the Arnold Palmer Invitational on Sunday.

DeChambeau carded a closing 71 in difficult conditions at Bay Hill to finish 11 under par, just one shot ahead of Westwood who managed to stay in touch with the American all day despite not having anywhere near his length off the tee.

“It was a Sunday fun day. I really enjoyed myself. You don’t get the opportunity to have a proper battle on a good golf course with a good player in tough conditions for a big title that often,” Westwood said after his closing 73.

“We both played well. It wasn’t easy out there. The greens got really firm and really fast. Obviously, the wind’s blowing as strong as it has all week.

“I was kind of pleased when I saw the weather forecast for Sunday, seeing that the golf course would dry out and it would play tricky. I thought that played into my hands a little bit, but you know, Bryson hit a lot of good shots and made some nice putts – especially the one at the last when I put a bit of pressure on him. It would have been easy to miss that one.”

Asked how his game felt right now at the age of 47, Westwood said he still can go toe-to-toe with the best in the world – particularly on golf courses suited to his game.

“Well, I’m not thinking of going away or retiring any time soon. I’m constantly working on my golf swing with Liam [James], I still work on the putting with Phil Kenyon, my short game feels sharp (I played some nice chips out there), good bunker shots. I like where it is and I feel on certain golf courses I can still contend out here, so I’m going to keep plugging away,” he said.

Asked about DeChambeau’s heroics on the par-5 sixth when he again chose a more extreme line off the tee and smashed his drive 377 yards to finish just 88 yards from the hole, leaving Westwood to play most of the par-5 by himself, the Englishman quipped: “I wanted to reintroduce myself when I got to the green – though he might have forgotten who I was!

“Yeah, I mean, that’s way left of my line on the tee. It is a huge advantage, being able to get that far down going into that flag especially. He couldn’t have had much more than 80-90 yards, could he, and I’m going in from 261 with a four-iron!”

A side-by-side of Bryson DeChambeau’s tee shots at the par-5 6th on Saturday and today.

Westwood was quick to point out, however, that they both off walked off with the same score – birdie – after DeChambeau left himself with a tricky bunker shot.

“So you can still contend, there’s still ways of getting around a golf course, it’s just that Bryson’s found his way. If he plays well and hits the ball straight, he can overpower golf courses.”