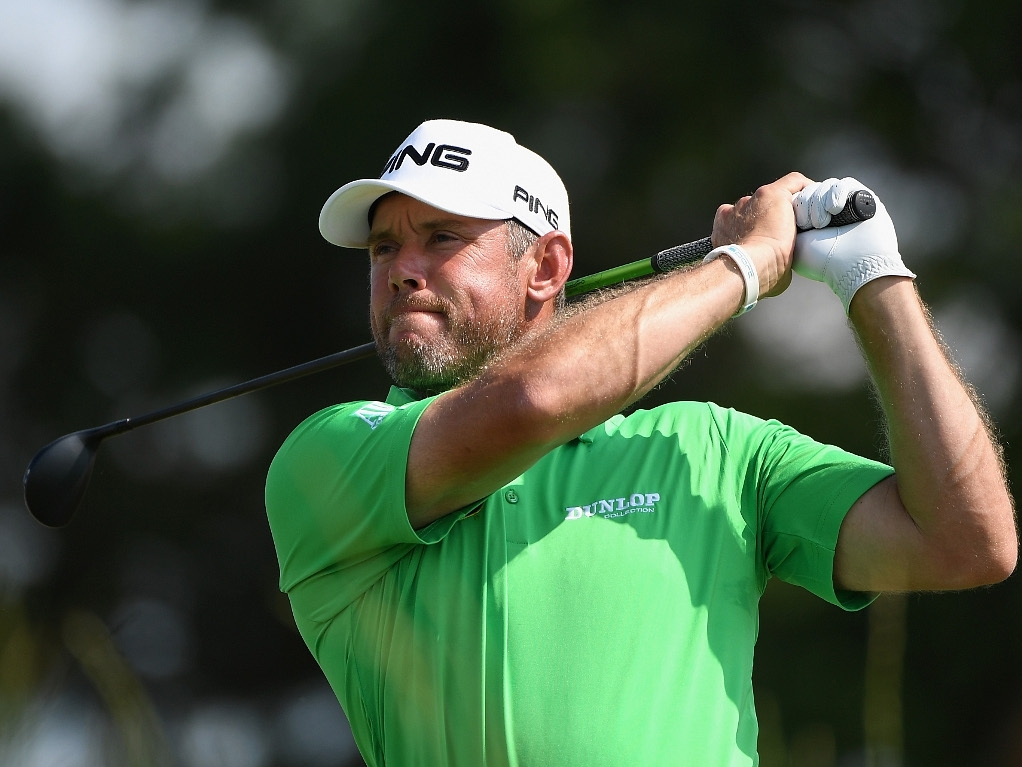 Lee Westwood is backing the six rookies in Europe's Ryder Cup team to turn a few heads at Hazeltine.

European Ryder Cup captain Darren Clarke has raised some eyebrows over his selection, as the team looks rather inexperienced on paper.

Westwood, the most experienced campaigner in the team with 41 matches, believes the American team is going to offer a true test, but that the new players are up for the challenge.

"Let's make no bones about it, I think it will be tough," the former world number one told Sky Sports.

"But I look at our rookies and I see them not as rookies. There's a lot of experience there and I look at a lot of the players' characters and I think they can take it, they can take a fight and a bit of stick.

"So I'm still very positive. I think we've got some world-class players."

In terms of the contest itself, Team USA are trying to wrestle the silverware away from the Europeans, who have held onto it since Celtic Manor in 2010.

But with the advent of a Ryder Cup Task Force set up by the PGA of America, Team USA will feel they have left no stone unturned in terms of preparation.

"I think it's going to be a very close contest," continued Westwood, who added that the crowd will be a factor.

"Obviously the crowd will be on their side but we've come up against that before. I think we're, you know, ready to give our all, and like Darren said, he's got a very strong side and he's got a lot of options for partnerships."