Wentworth ‘can rival the best of the PGA Tour,’ says American as he urges more to follow his lead to Europe 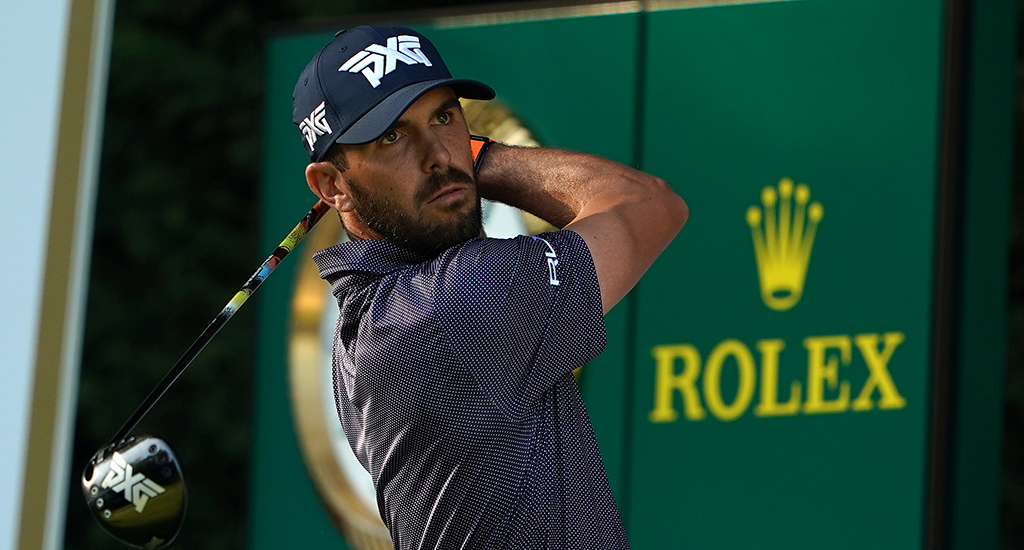 Billy Horschel says he will urge his fellow-Americans to tackle the BMW PGA Championship after he enjoyed a rare visit to Wentworth, adding that it is the equal of the best the PGA Tour has to offer.

Traditionally, US players have been a little travel-shy, but a revamped golfing calendar this year allowed for greater flexibility.

Horschel, along with other such as Tony Finau, took advantage of that by competing at Wentworth, and he plans on giving the experience a glowing reference back home.

“I’ll tell them (other American players) that this is a beautiful week and the course is unbelievable,” Horschel told reporters.

“The way the European Tour puts on a great event, the fans, everything that encompasses this event can rival the best of the best on the PGA Tour in my opinion.

“I’ll tell everyone that if they are thinking about coming over here, go ahead and book that ticket.”

Horschel tied with compatriot Patrick Reed for fourth place at the BMW PGA Championship, making it the best ever result by an American at Wentworth.

That was a fact that has not escaped Horschel, who hopes to be able to do even better in the future.

“I looked at the leaderboard to see what the leaders were doing, but I was trying to play for third place or finish top five,” added Horschel, who carded his second 65 of the week on Sunday.

“I think someone told me earlier in the week no American had finished in the top five so that was my outside goal coming into the day.

“If this fits in my schedule every year – I hope it does because I’ve actually loved it – I’m going to come over here every time. I think this event is world-class.

“The course is world-class. The European Tour does an unbelievable job. This is my first time playing an actual European event that wasn’t co-sanctioned with another tour and it’s just fabulous.

“I will come back and hopefully it fits in my schedule every year because I want to be here. I think I would love to hold this trophy up.”