Weather disrupts day one at Oakmont 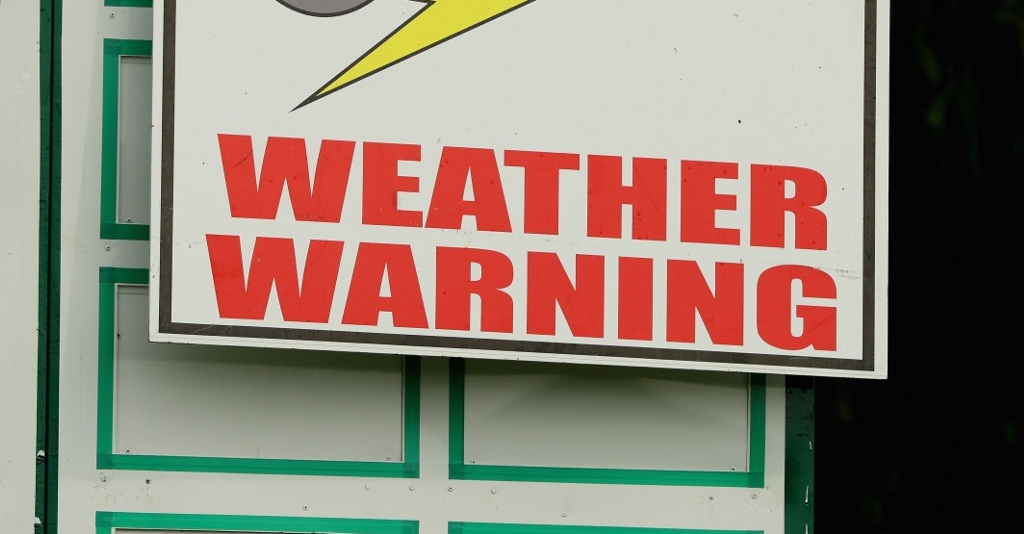 Only 10 players managed to complete their first rounds as flash flood warnings brought an early end to the opening day of the US Open.

The early US Open starters at Oakmont had to endure no less than three interruptions due to rain and thunderstorms before play was eventually called off completely for the day with more than half the field yet to tee off.

World No 624 Andrew Landry was the surprise early leader, having completed his opening 17 holes in three under par.

Amazingly, the little-known American golfer had actually managed to get it to five under and held a three shot lead before consecutive bogeys at the seventh and eighth halted his charge.

Earlier, Landry made birdies at the 10th and 17th in a bogey-free outward nine, before picking up another hat-trick of gains from the second.

Also making a solid start was two-time Masters champion Bubba Watson, who mixed five birdies and three bogeys during an eventful first 14 holes to lie one behind Landry on two under.

New Zealand's Danny Lee shares second place with Watson, having completed 13 holes of his first round.

The clubhouse lead at this early stage is held by amateur Scottie Scheffler, who was one of the few players to finish his round, signing for a one-under 69.

Scheffler is tied with Lee Westwood, Harris English and Kevin Streelman, the only other players under par.

Tournament officials will now be hoping for a relatively dry second day as they try to play catch-up.

The forecast is for much better weather over the weekend.