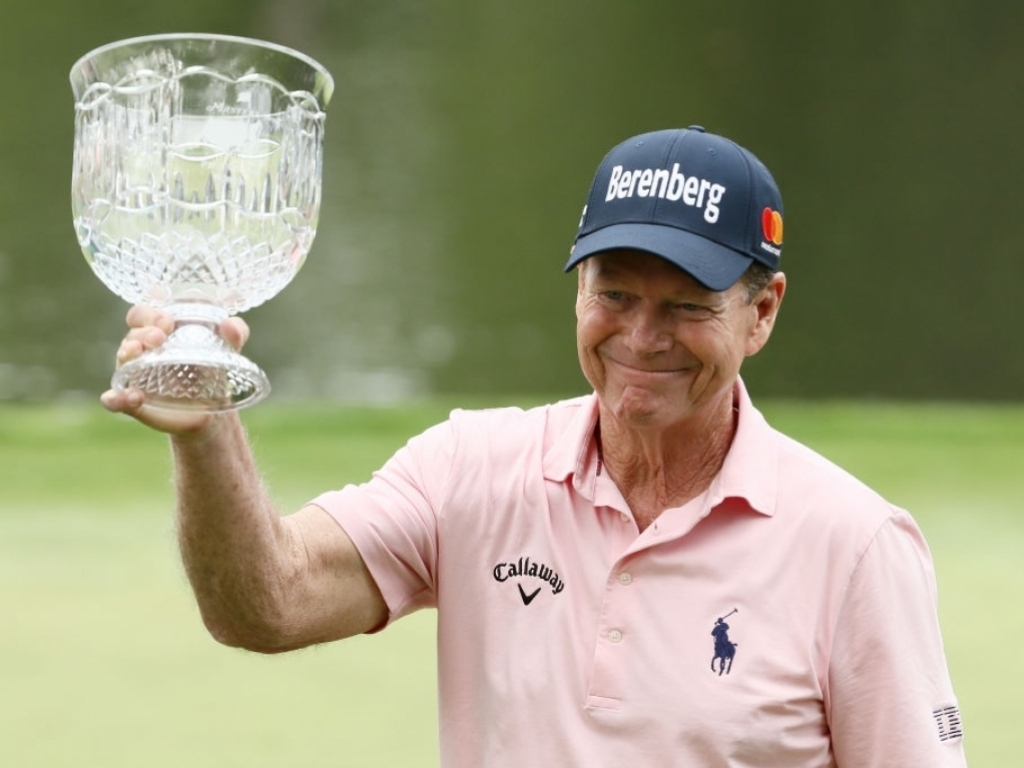 Tom Watson became the oldest ever winner of the Masters Par-3 contest on Wednesday with a stunning performance.

The 68-year-old two-time Masters Champion produced a superb performance to finish six under par for the nine-hole event.

Watson, the champion in 1977 and 1981, birdied six of the first eight holes and then made a tricky putt at the last to beat England's Tommy Fleetwood and Belgium’s Thomas Pieters by one shot.

His win will continue the record of no Par-3 contest winner ever winning the Masters in the same year as Watson retired from playing in the Masters two years ago.

Another golfing legend Jack Nicklaus finished in a tie for third place on four under par, although the biggest cheers came on the ninth hole when his caddie and grandson Gary hit an ace.

Listen in as @garyplayer narrates Gary Nicklaus Jr.'s hole-in-one on No. 9 of the Par 3 Contest. #themasters pic.twitter.com/9NTARoy3gE

Dylan Frittelli also hit a hole-in-one at the eighth hole while Tony Finau holed out at the seventh hole.

Finau’s joy was short-lived, however, as he badly injured his ankle while celebrating his ace and was forced to pull out one hole later. His place in Thursday’s tournament now looks to be in jeopardy.

Only 22 players actually posted official scores on Wednesday, with most letting caddies and family members take shots on the last few holes.