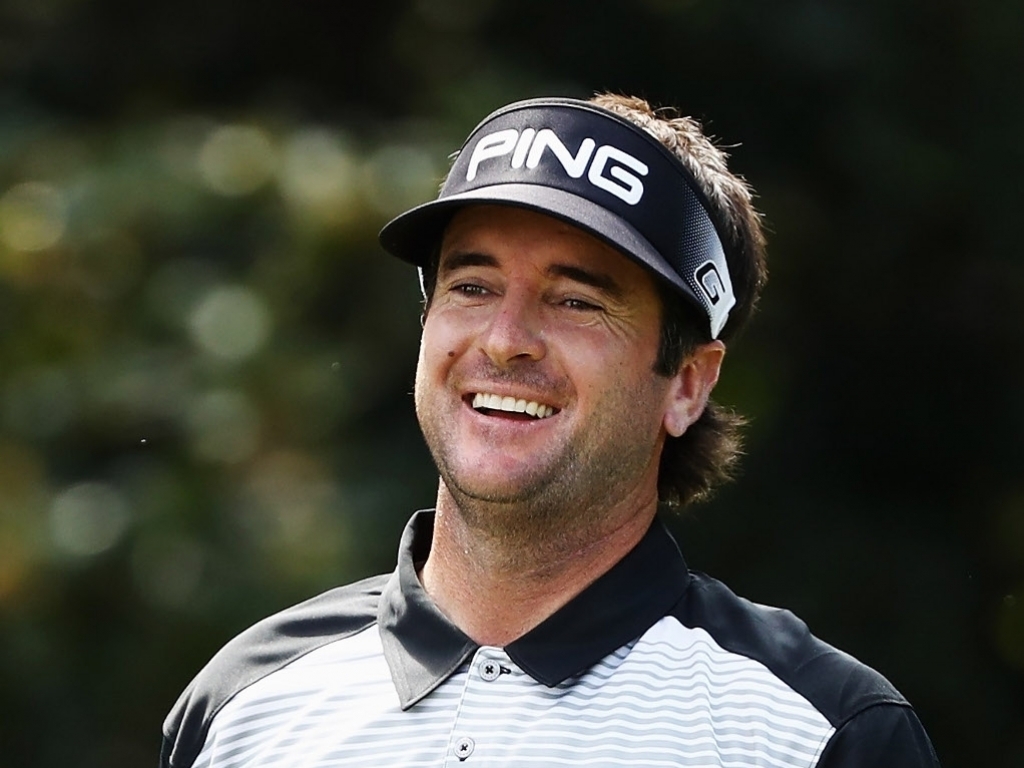 Bubba Watson revealed that he is bored of golf and it's slow pace and offered some suggestions to speed up the game.

The two-time Masters winner believes five hours is too long to spend on the course, for the fans and the players alike.

"We made the cut last week at the John Deere Classic. There were around 80 players who made it and we still went round in five hours. I'm like, 'what are we doing?' Who wants to play for five hours? I've got sleeping and stuff I've got to do.

"We've got to speed up and the only way I think we can do that in professional golf is to cut fields. 156 players in one field is just too many, you can’t do it."

The outspoken American will tee off at this week's WGC Bridgestone Invitational with just two top ten finishes under his belt for 2017.