Watson too good in the Bahamas 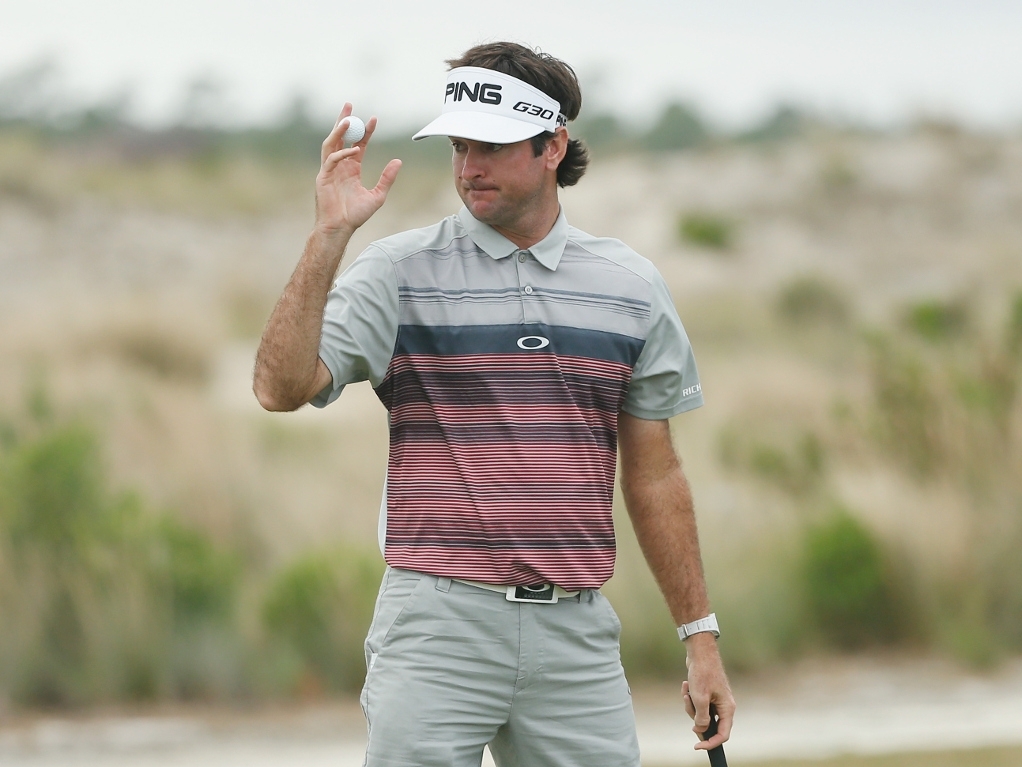 Bubba Watson won the Hero World Challenge in the Bahamas by three strokes on Sunday.

The American carded a final round six-under 66 in New Providence to leave him on 25-under for the event, three shots ahead of runner-up Patrick Reed.

Despite a missed birdie putt on the 15th and a bogey on the last hole, Watson held the competition at arm's length throughout Sunday's round in blustery conditions.

Starting the day with a two-stroke buffer, the two-time Masters winner would card seven birdies on his way to his ninth PGA Tour victory.

Meanwhile, Patrick Reed would record his sixth consecutive top ten finish. The world number 13 would roll in a birdie on the last to edge Rickie fowler for second.

Fowler had heads turning in the gallery, as he went on a scintillating run on the front nine with six birdies, which put him two strokes behind Watson.

The Californian continued his run on the back nine, rolling in birdies on the tenth, 14th and 15th. However, Watson was on a run of his own and Fowler would bogey the par-four 16th, effectively ending his chances of a win. He would finish on 21-under in third.

Paul Casey, who was Watson's playing partner also kept himself in touching distance and nearly chipped in for birdie on the 14th. But a miscued iron shot would lead to a double bogey on the 16th, which saw him slide down the leaderboard to fifth.

Jordan Spieth was also in the hunt in the afternoon but could not build on his early gains as he only made one birdie on the back nine. He would finish in fourth on 20-under.

The round of the day belonged to Justin Rose, who carded ten birdies on his way to a course-record ten-under 62. His breathtaking round saw him move three spots up the leaderboard to finish alone in 13th.