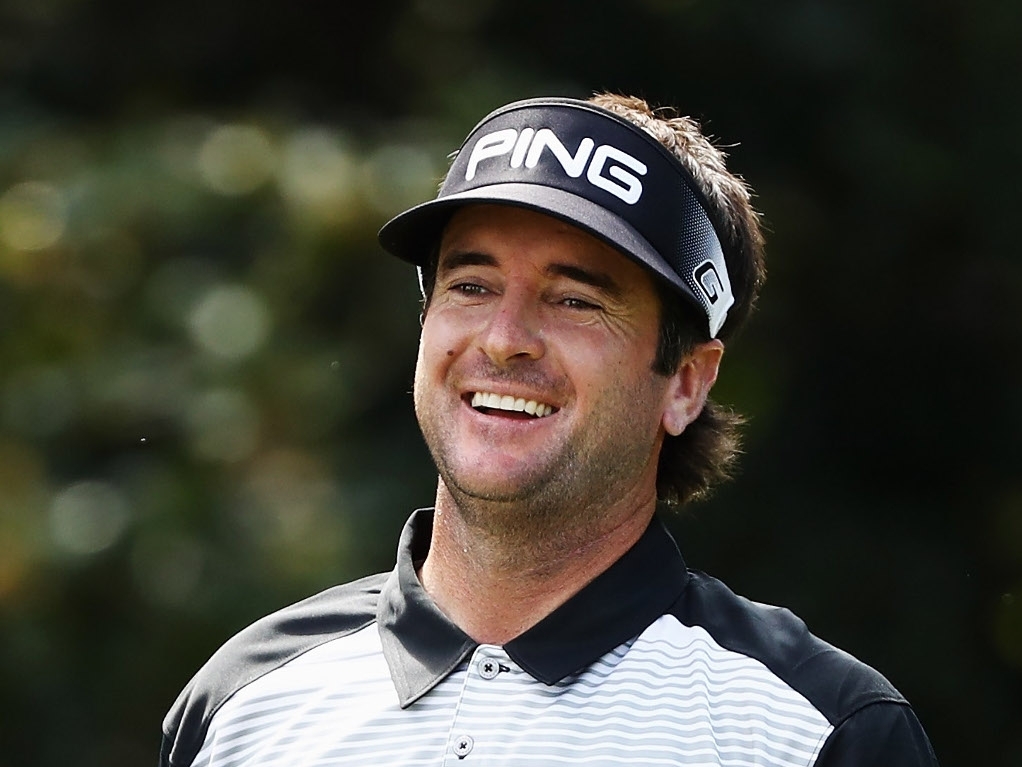 World number seven Bubba Watson was handed a Ryder Cup vice captaincy after being overlooked for the 12-man squad.

Watson, a two-time Masters champion that has featured in the last three Ryder Cups, failed to make the cut for the squad as captain Davis Love's final wildcard was used on the in-form Ryan Moore, who finished runner-up to Rory McIlroy at the Tour Championship last week.

Tiger Woods, Jim Furyk, Tom Lehman and Steve Stricker are the other vice-captains on Love's team.

"He adds a lot of fun and brings a great heart. We're thrilled to have him."

Love added that he decided to pick Watson as it gave him a group of vice-captains that are different mentally.

"We have a mix of guys who think differently," he said. "You couldn't put five guys together of differing personalities who get along so well."

Even though Watson missed out on the squad to face Europe, Love revealed that the 37-year-old still wanted to help in any capacity.

"I called him and told him I was going in a different direction and he immediately said, 'I still want to be a part of this team if you'll have me' – an incredible gesture," Love said. "When I told the team members and assistant captains, we were in disbelief.

"What Bubba did really shows how together the US team really is and we are excited to have him."

The United States head to the Hazeltine National Golf Club in Minnesota this weekend looking to stop Europe from winning the event for the fourth successive time.