Watson leads by one in China 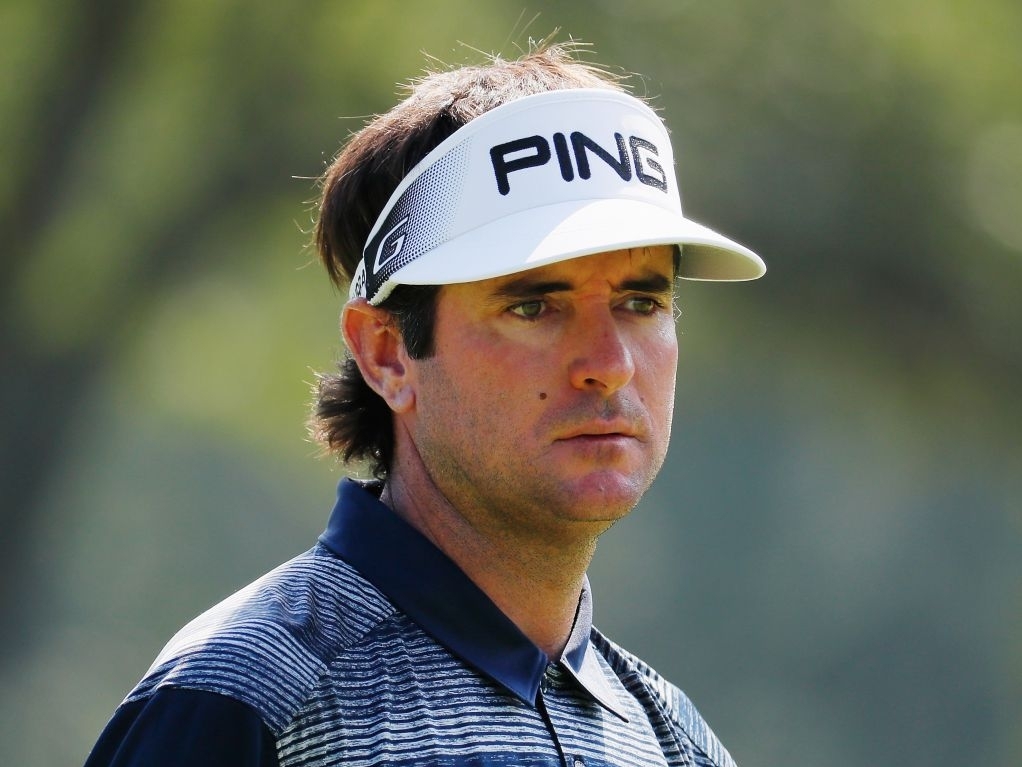 Bubba Watson holds the clubhouse leads after the opening round of the weather-affected Shenzhen International on Thursday.

The American carded a sizzling six-under-par 66 around the Genzon Golf Club, enough for a one-shot lead over a host of players, including Thai star Thongchai Jaidee and youngster Haydn Porteous, on five under.

Two shots further back and with a few holes left to play are the European trio of Bernd Wiesberger, Thorbjorn Olesen and Eduardo De La Riva, who will finish up early on Friday morning.

Watson, starting on the back nine, would cancel out his early bogey on the par three 12th with birdies on the 13th 14th and 16th.

The two-time Masters winner then backed up another gain on the first with a superb second shot into the par five, second green that set up an eight-foot eagle putt which he drained to take the lead.

“You know anytime you shoot six under, shoot in the 60s, you’re happy with it but every golfer can pick and choose what they wish they did better, but all in all a great day and a good start,” said the 38-year-old.

“I just made putts today. Most of my swings and most of my shots were really good today and there were no bad swings in there so it just made the score better.

“The more you play the golf course, the more you are going to learn it and get better at it and, like the saying is, this is our home course, so after two years of playing it I should know by now.”