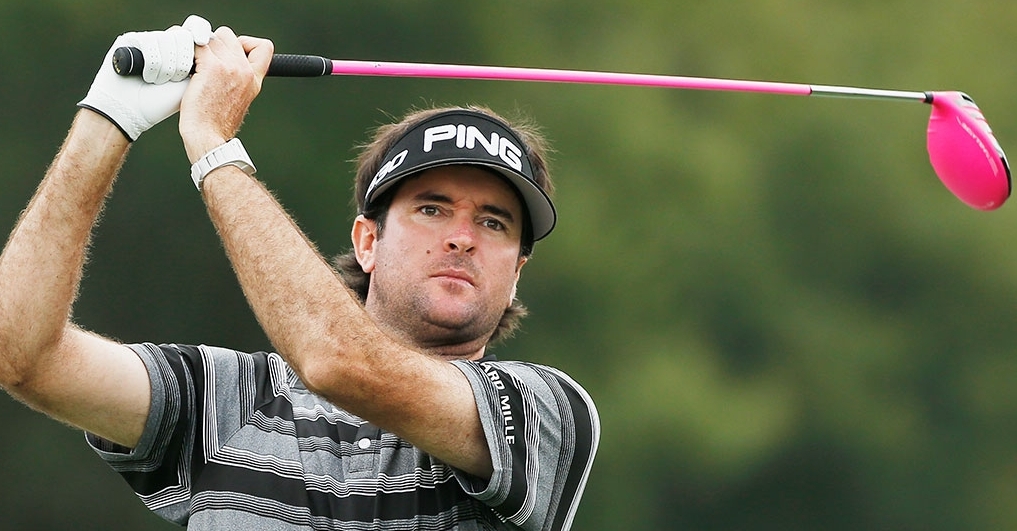 Bubba Watson believes there was no reason to change the TPC Scottsdale course at the Waste Management Phoenix Open.

The outspoken player pulled no punches with his comments about the course, which has seen a number of changes, including lengthening the course by 50 yards, two redesigned grees and and a new bunker on the 18th.

"I don't like it…I'm not going to PC it," quipped the two-time Masters champion on golfmagic.com prior to the opening round on Thursday.

"Just to me, it just seems like all they did is just tightened it up. Scores didn't change. It just makes it goofier and tougher, which is not fun for us. We came here for a reason. We came here because we want to play golf and shoot good scores.

"But why? Five-hundred thousand people show up here. I didn't see there is a reason to change something that's not broke."

Watson went on to say that he was only in Phoenix to please his sponsors.

"Obviously I'm here because of my sponsors and everything," added Watson, who is sponsored by Oakley, PING and Stance Socks.

"I've got three beautiful sponsors that love it here."

Watson's comments lead to him being booed as he entered the iconic 16th, which is completely surrounded by stands.

Undeterred, he landed his tee shot within 12 feet, handed out some Ping visors to the fans on the way to the green and drained his putt for a birdie.