Bubba Watson: I’m trying to get Jim Furyk to notice me 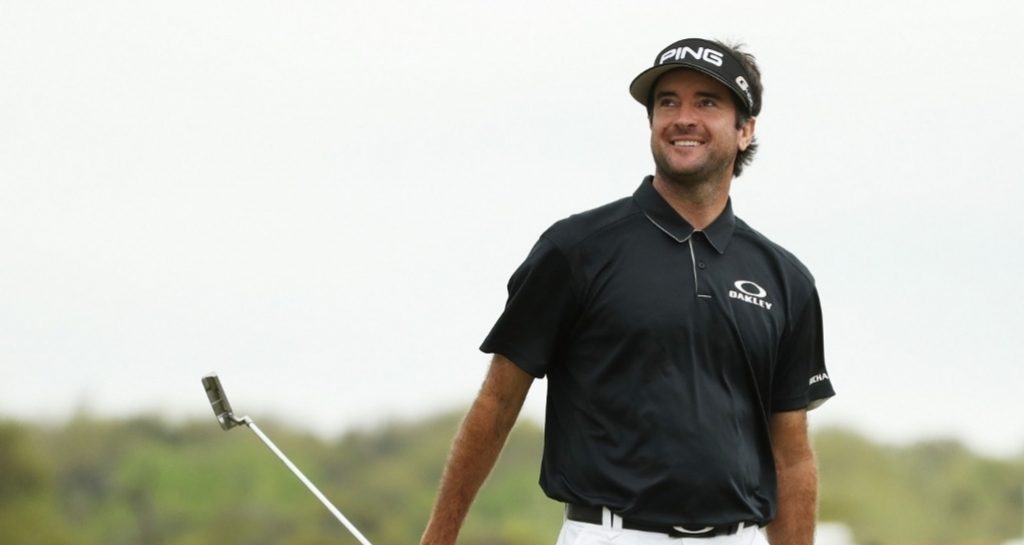 Following his superb victory at the WGC–Dell Technologies Match-Play, Bubba Watson admits he's desperate to get back in the frame for the Ryder Cup.

The big win has seen Watson jump from well outside the leading eight to third among the USA Team automatic qualifiers.

With the Masters just around the corner – a tournament Watson has won twice – the stage is set for him to make a real push for Ryder Cup qualification.

And the American is not hiding his eagerness to be part of the picture in Paris come September.

“I’m also excited to win as I’m trying to get Jim Furyk to notice me,” Watson said.

“That’s really all I’m trying to do. Vice-captain or playing, I want to be there but then I’d rather be playing.”

Watson has some experience of Le Golf National, host venue for the Ryder Cup – an appearance at the Open de France back in 2011, where he missed the cut, constantly complained about feeling homesick and managed to tee off the locals by referring to the the Arc de Triomphe as "this arch I drove round in a circle".

Perhaps unsurprisingly, he ruled out a second appearance in the tournament this year.

“With the French Open what three weeks before The Open it’s just too difficult to leave the family for a week and fly over to Europe,” he said.

“Now, if the French was the week before The Open then ‘yes’ I would go so we’ll just have to wait to the Ryder Cup.”

First things first, however – Watson has a holiday planned with his family in the Bahamas. He was due to travel on Sunday before golf got in the way.

“We’ve leaving the country for a few days with the family as my son has a spring break,”  he said.

“But then I can’t stay out of the country too long as I have to get dressed-up and be ready to return to Augusta.

“So, we called the resort or I got my assistant to call the resort to say:  ‘Hey? We are going to be a day late arriving at the resort as I was working here in Austin over the weekend.

“The family weren’t going to go without me as they are all waiting for me.  I said to my wife to go ahead but she wanted to wait to I get back home.

“It was only on Saturday morning and playing my match against Kiradech (Aphibarnrat) and he and I were all-square after nine, then I birdied four in a row and I thought to myself:  ‘Oh, I might just be playing on Sunday and I may have to cancel my vacation but all’s fine as we’ll now go Monday’.”