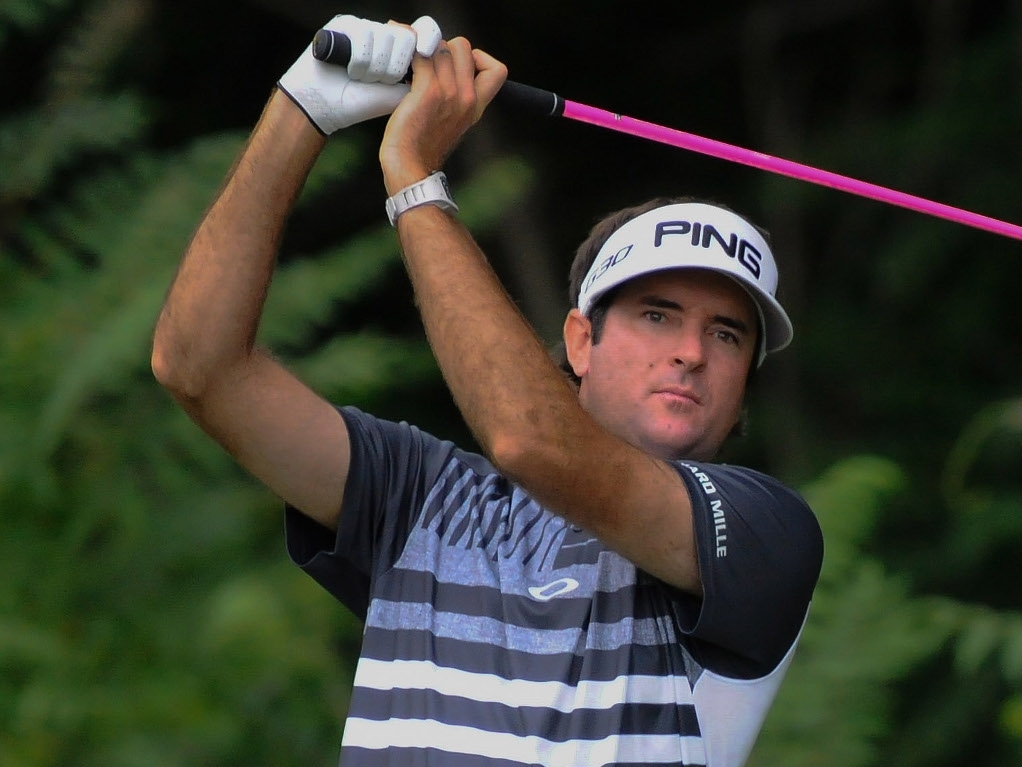 Bubba Watson has raised some eyebrows, saying that he will quit golf if he reaches world number one.

The Texan is coming off a superlative win at the Hero World Challenge, where he cruised to a three stroke victory amongst a top quality field in the Bahamas.

The win solidified his world number four ranking, with the indomitable trio of Rory McIlroy, Jason Day and Jordan Spieth ahead of him.

"But let's be honest, nobody here's voting on that, right? Everybody thinks I'm not going to do that."

The press weren't sure if the eight-time PGA Tour winner was setting himself goal for 2016, or if he had just had too much time in the sun.

The comment seems a bit left-field even for Watson, who likes to attract attention with his booming drives off the face of his hot-pink PING driver. Either way, only time will tell.