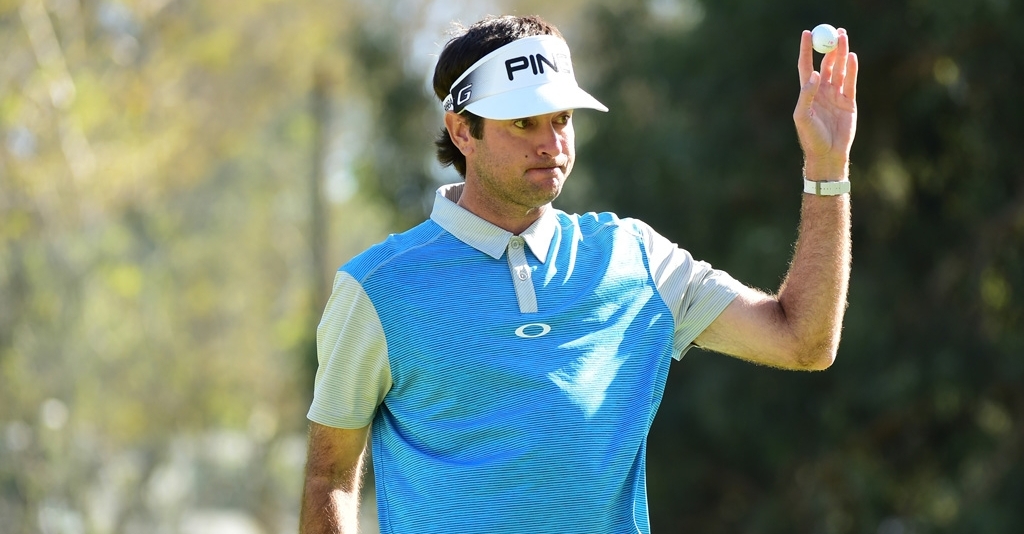 Bubba Watson emerged from the pack late to claim his second Northern Trust Open in three years at Riviera Country Club on Sunday.

The American was the overnight leader, but he soon saw his slender lead evaporated and twice fell to two shots off the lead as Adam Scott piled on the pressure, including an eagle and three birdies in his opening six holes.

Scott continued to pile on the pressure and, along with Jason Kokrak, mounted a serious challenge to Watson all the way down the back nine.

However, Watson was able to produce pressure birdies on the 16th and 17th before holding his nerve on the final green to finish on fifteen-under, a stroke ahead of Scott.

"This win means a lot," Watson told CBS. "You never know when your last win is going to come, so this is very special to me and my family."

Meanwhile, Rory McIlroy plummeted down the leaderboard after carding a four-over-par 75. The world number three began his round with a bang as he converted a 23-foot eagle putt at the par-five first before his fortunes took a turn for the worse as he made three bogeys.

McIlroy continued to struggled on the back nine as he made a hat-trick of bogeys from the 11th to 13th before another one followed at the 16th. The Ulsterman did however sink a 21-foot birdie putt on his final hole of the tournament.