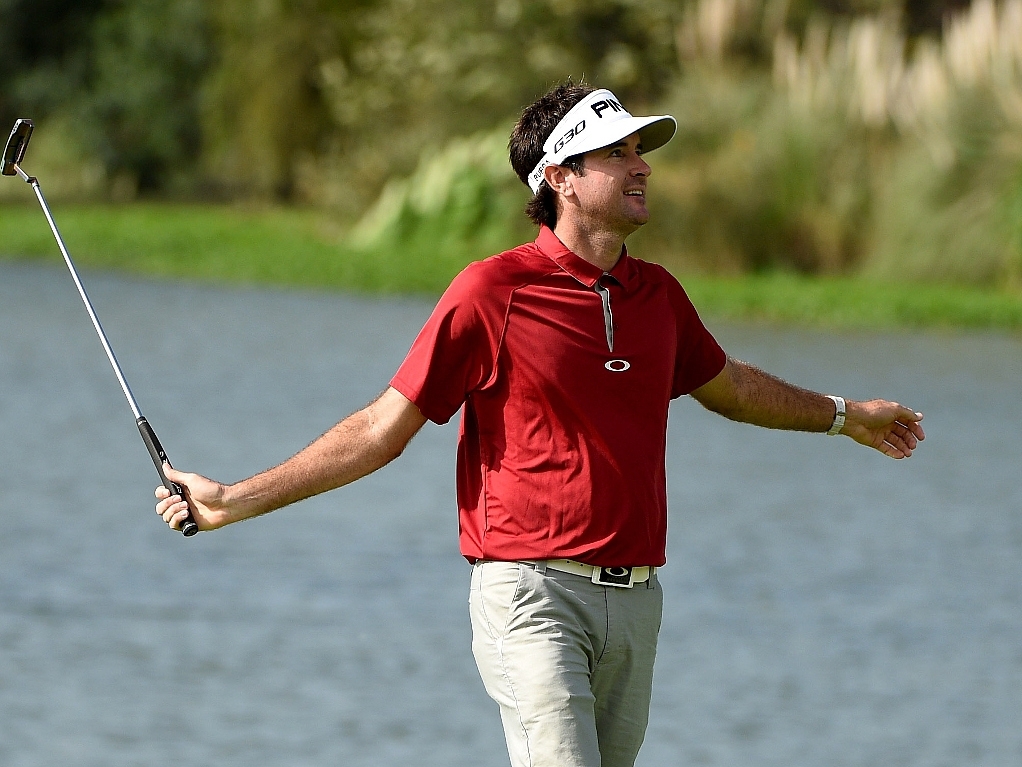 "I love visiting Thailand and I love competing in the Thailand Golf Championship," said the world number four,

"I've met so many great friends in Thailand and I have so many wonderful memories… the only thing missing from my three trips so far is the trophy."

Watson has participated in the last three events there, with his best finish came in his debut in Thailand, when he finished in second place behind runaway winner Charl Schwartzel.

"The Thailand Golf Championship is a week I really look forward to, the hospitality we players receive is second to none and Amata Spring really suits my eye," Watson added.

"It's a week where I feel really comfortable, so I can't wait to get started. I feel like I've been playing well enough to win, so if I can do it in Thailand, that would be the icing on the cake. It would mean ending my year on a real high."

Watson also spoke highly of Thongchai, after his singles match against the Thai star in the Presidents Cup finished in a tie.

"Thongchai is a great player – there's no doubt at all about that," Watson continued.

"The strength of golf in Asia – and especially in Thailand – is at an all-time high, which is cool to see, of course, but it means I have more players to worry about when I get to Amata Spring," continued Watson.

"Thongchai is playing great, we're seeing Kiradech [Aphibarnrat] do some amazing things in Europe and Asia, and there are more and more players coming through and making a name for themselves.

"These are exciting times for Thailand golf – and I'm sure we're going to see the local players shine at the Thailand Golf Championship.

"But as long as I finish out on top, I'm not going to mind."