WATCH: Tiger, Rory, Rahm and DJ on what makes Winged Foot so difficult 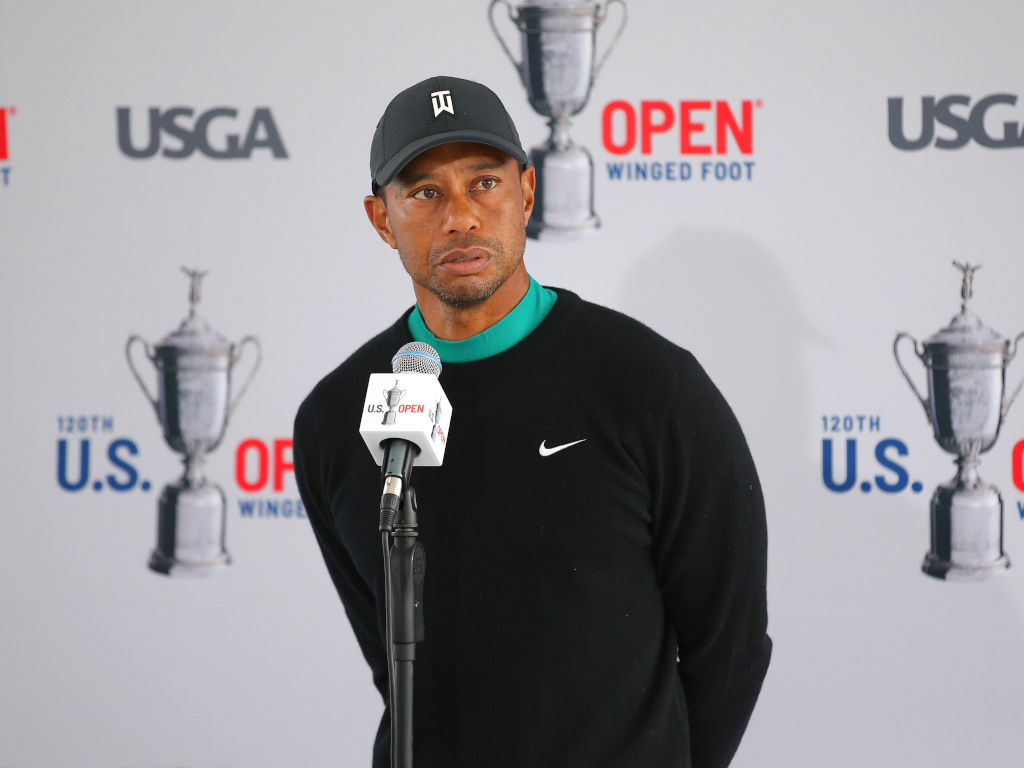 Jon Rahm, Dustin Johnson, Tiger Woods, Rory McIlroy and Bryson DeChambeau have given their thoughts on the tough test that lies ahead at the US Open.

If there’s one thing the world’s best players are all in agreement on it’s that Winged Foot is set to be as brutal and challenging as ever.

“It’s the length and the rough, plus those tricky greens,” said in-form World No 2 Rahm, who is one of the favourites for the title this week.

“It’s no surprise that some of the winning scores here in the past have been so high.”

“The winning scores here have never traditionally been very low. I don’t see that changing this week. It’s going to be hard.”

World No 1 and betting favourite Dustin Johnson reckons there’s no room for error at Winged Foot.

“But you have to hit the fairways. The rough isn’t super deep, but you just can’t play out of it. You can’t control the golf ball.”

Rory McIlroy played his first 18 holes on the golf course this week and loved what he saw, despite the obvious difficultly level involved.

“I said to someone yesterday when I played Oakmont for the first time, my initial reaction was, ‘This place is impossible’. This course gives you a few more chances if you miss it.

“Maybe a touch more playable, but it’s a tough track.”