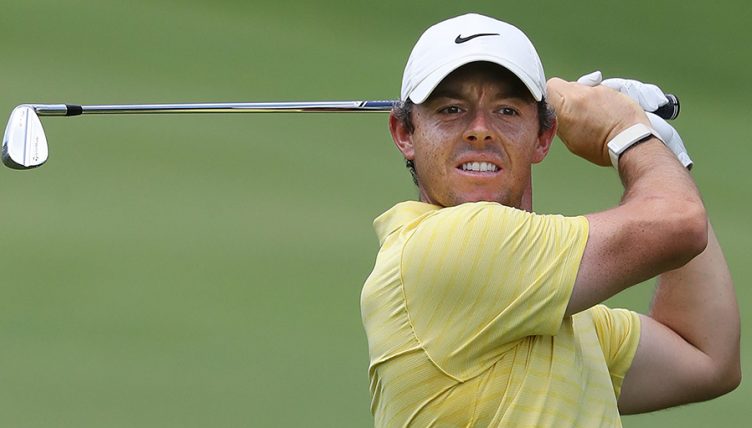 Rory McIlroy says he is confident he can close the gap between himself and the world number one Brooks Koepka between now and the end of the season.

McIlroy has had a fine season, and is currently the number two in the world, but avereaging three points per event less than the American.

However, he believes he is playing well enough to make this is mst successful ever season, and hopes that will be enough to regin in Koepka a little ahead of next year.

“I’ve got an opportunity over the next few weeks where there’s a lot of world ranking points so my goal is to get closer, just to try to keep progressing, get a couple more wins,” McIlroy said ahead of the BMW PGA Championship.

“I’d love to at least equal that and try to better that.

“I’ll try not to let my foot off the pedal and finish the year the way I started it on a very positive note.

“Then I can really enjoy the off-season, or whatever off-season we have, December, January, and reset and go again.”