Warren in control in Malaysia 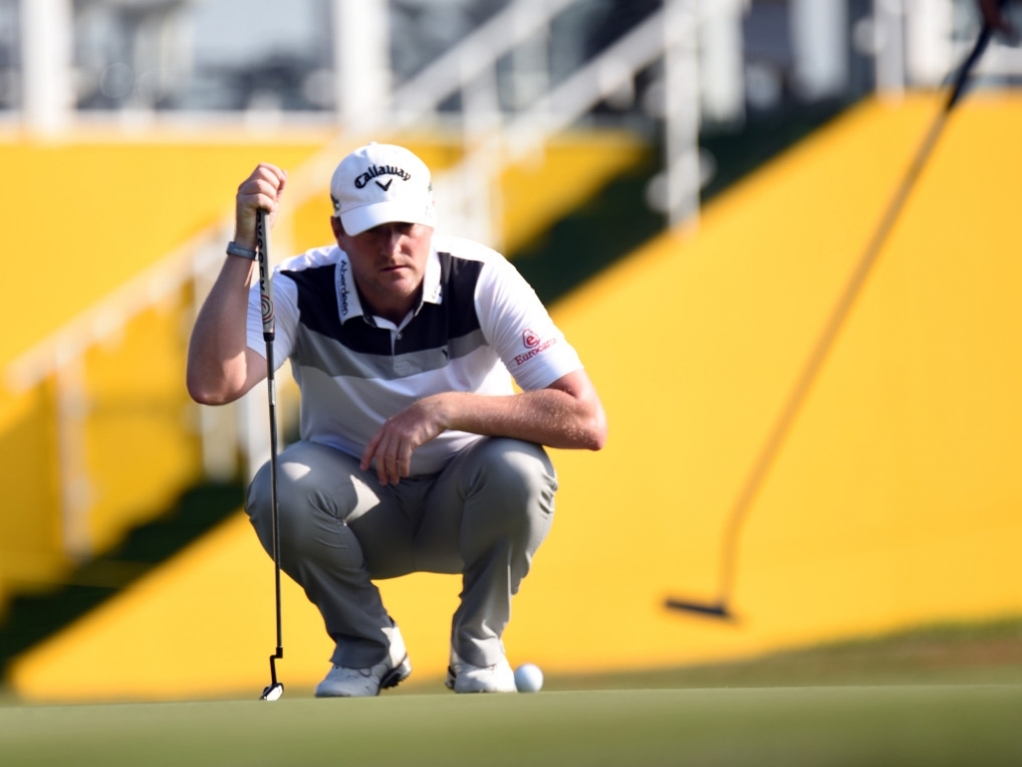 Marc Warren shot a stellar 63 to take a two-shot lead after Thursday's opening round of the Maybank Championship.

The Scot was superb around the Saujana Golf and Country Club, carding a flawless nine-under-par 63 for a two-shot lead over Thai young-gun Phachara Khongwatmai.

Warren enjoyed a fast start, rolling in four birdies before a fantastic second shot set up an eagle on the par-five eighth, which he drained.

Three more gains on the back nine saw the three-time European Tour winner surge into the lead.

How does it feel to shoot 63? pic.twitter.com/RoCYIe6Gjc

However, Khongwatmai – who is just 17 years young – was in hot pursuit, making four gains in the last six holes to finish the day in solo second.

The Thai star holds the record for the youngest ever winner of a professional tournament, winning the Singha Hua Hin Open on the ASEAN PGA Tour at the age of just 14 in 2013.

Further down the leaderboard, Masters champion Danny Willett is in T3 with a host of others, including Marcel Siem and Peter Uihlein, on six under.

Following the pack, South Korea’s Soomin Lee is locked alone in ninth place on five under.