Warren gets his nose in front in Portugal 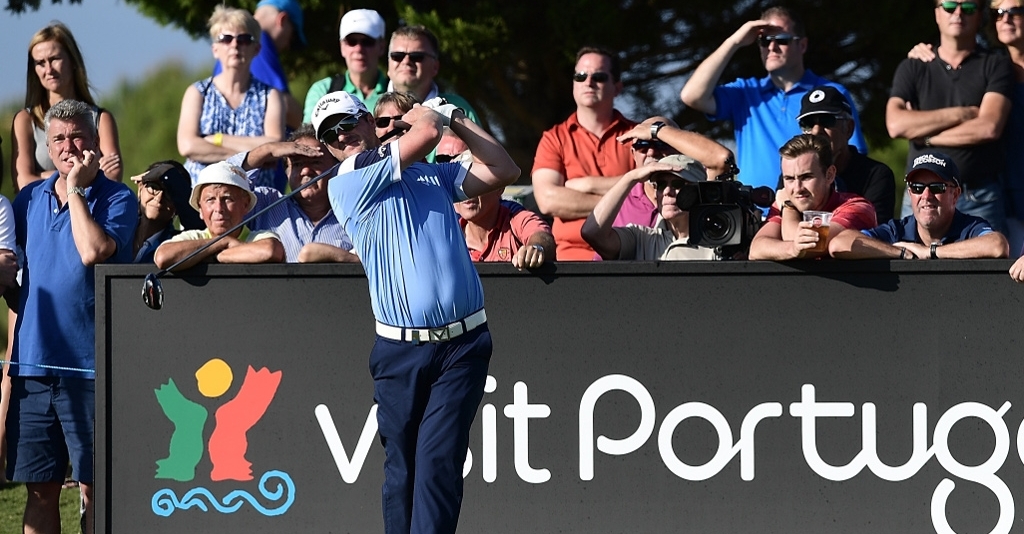 Scotland's Marc Warren holds a narrow one-shot lead after the first round of the Portugal Masters at Vilamoura.

Warren carded a blistering eight-under-par 63 late in the day to rise above a large logjam of players on seven under – although his round looked set to be much better at one stage.

Prior to the start of the tournament, players had spoken of a 59 possibly being there for the taking at Victoria Clube de Golfe, and when Warren started his round with no less than six straight birdies, that started to look like it was seriously on the cards.

Unfortunately for the Scot, a bogey at seven halted his progress – although three further birdies in his remaining holes ensured his round was still the best of the day.

No one in the #PortugalMasters field hit more greens (17) or had fewer putts (24) than Marc Warren today. pic.twitter.com/IQLDu3NIsR

"I think I've had six or seven in a row but never at the start of the round," he said. "It's an absolutely perfect start. Everything was going right for me, just the right numbers and landing it close and a couple of tap-ins. It was a great start.

"You really have to control your expectations I think more than anything else. You kind of want to just keep hitting it close and making birdies and realise golf is not that easy.

"There are going to be a few holes you're going to have to dig in and overall I was pleased to keep moving forward on the back nine and come back in two under."

As many as five players follow just one shot back, including England's Eddie Pepperell, who is one of the players battling to retain his European Tour card at this week's regular season-ending event.

Pepperell currently holds the 110th and final spot in the Race to Dubai, and did his chances of avoiding a trip back to Q-School no harm at all with an opening 64.

Projected #RaceToDubai rankings after round one.

He lies on seven under alongside countrymen Matthew Baldwin and Callum Shinkwin, Finn Mikko Kornhonen and American David Lipsky.

Korhonen needs to finish inside the top 26 this week to retain his card and has given himself a decent chance of doing that.

Swede Jens Fahrbring also needs to finish in the top two and he was at six under alongside Spanish duo Alejandro Cañizares and Nacho Elvira, England's Chris Paisley and Frenchman Edouard España.