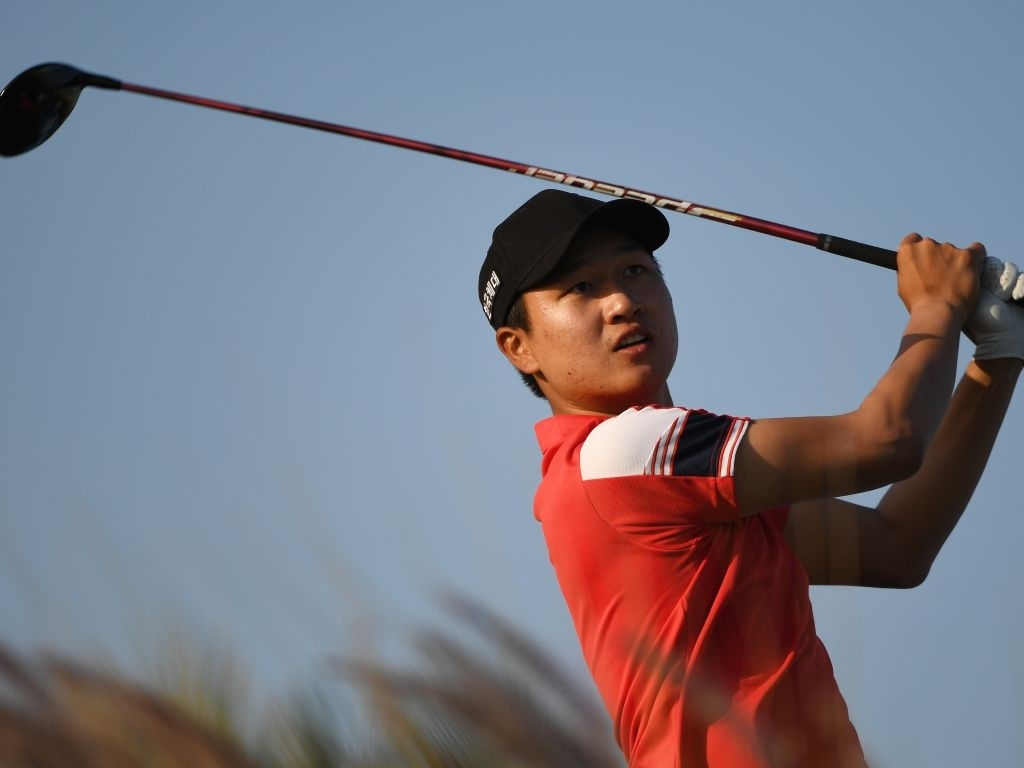 Jeunghun Wang has a three-shot lead at the Commercial Bank Qatar Masters in Doha after firing in seven birdies in his third round.

The 21-year-old Korean was one of the nine players who shared the lead at the halfway stage but he managed to detach himself from the rest on moving day, with Jaco van Zyl and Nacho Elvira his closest rivals.

Englishman Nathan Kimsey, 23, is four shots off the lead after firing a 66 but it was Wang who was the star of the day after his excellent bogey-free round.

"My irons and putting are really good this week, so I think I have a good chance to win," Wang said. "I like this course. I like the wind, the green conditions."

Bradley Dredge, who was in contention after the second round, dropped back to 18th alongside South African legend Ernie Els, after a one-over round of 73.