Walters out in front at Joburg Open 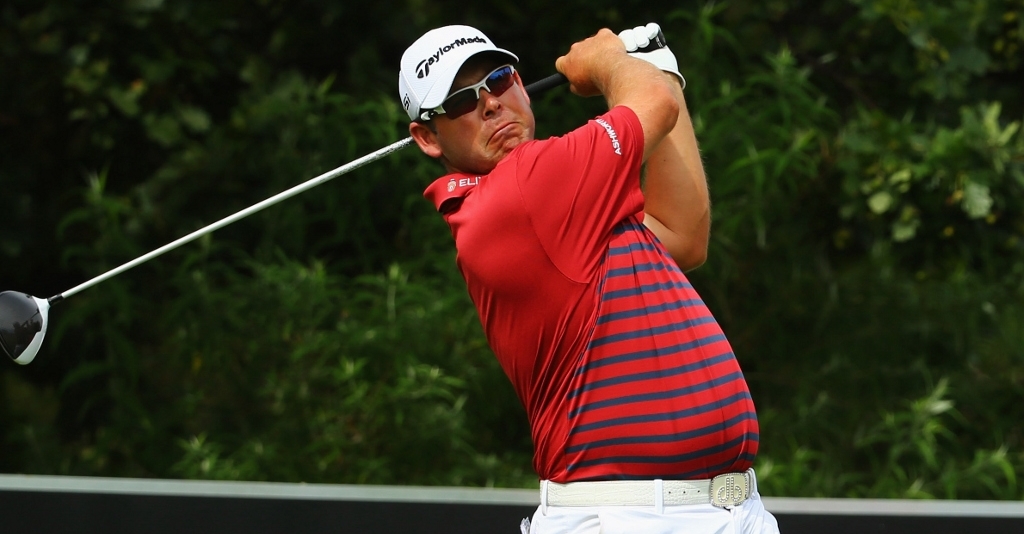 Justin Walters leads by one shot after Thursday's first round of the Joburg Open thanks to a seven-under-par 65.

The tournament is being played over the East and West Courses of the Royal Johannesburg and Kensington Golf Club, and Walters carded his round on the East course.

Players play a round on each course ahead of the cut, after which the final 36 holes are played on the East Course.

Walters leads a bunch of six players on six under, divided equally between the two courses.

After carding too many bogeys in a round at last week's South African Open, a frustrated Walters called it a ‘typical Justin Walters round’.

“Today was a little bit more of what I’m not used to, not as many bogeys and I kept the birdies which is nice,” he said. “It’s always nice to keep the mistakes off the card, because those birdies, they count.”

Despite his typical round last week, he still finished in a share of fourth in the SA Open, and he was thrilled to take some of that form into this tournament.

“I had a really good week last week and I really wanted to build on that coming into this week and keep the form going, and to be leading so far and to be in a good position, I’m so happy,” he said.

Behind the six in a share of second – Mark Williams of Zimbabwe, the English duo of Anthony Wall and David Howell, Michael Jonzon and Johan Carlsson of Sweden, and the South African youngster Haydn Porteous – was another large group of eight players on five-under-par, making things very congested at the top of the leaderboard.

“Both courses, if you play well offers a lot of birdies and generally out of a 200-man field you’re going to 30 or 40 guys that are going to play a good round of golf,” said Walters. “It’s really hard to separate yourself on these two courses, so I expect more of the same over the week.”

Amongst the players on five-under was Christiaan Bezuidenhout, who was runner-up to Brandon Stone in the SA Open. And, in Stone’s group, four-time major champion Ernie Els carded a one-under-par while the newly-crowned national champion went three-under.