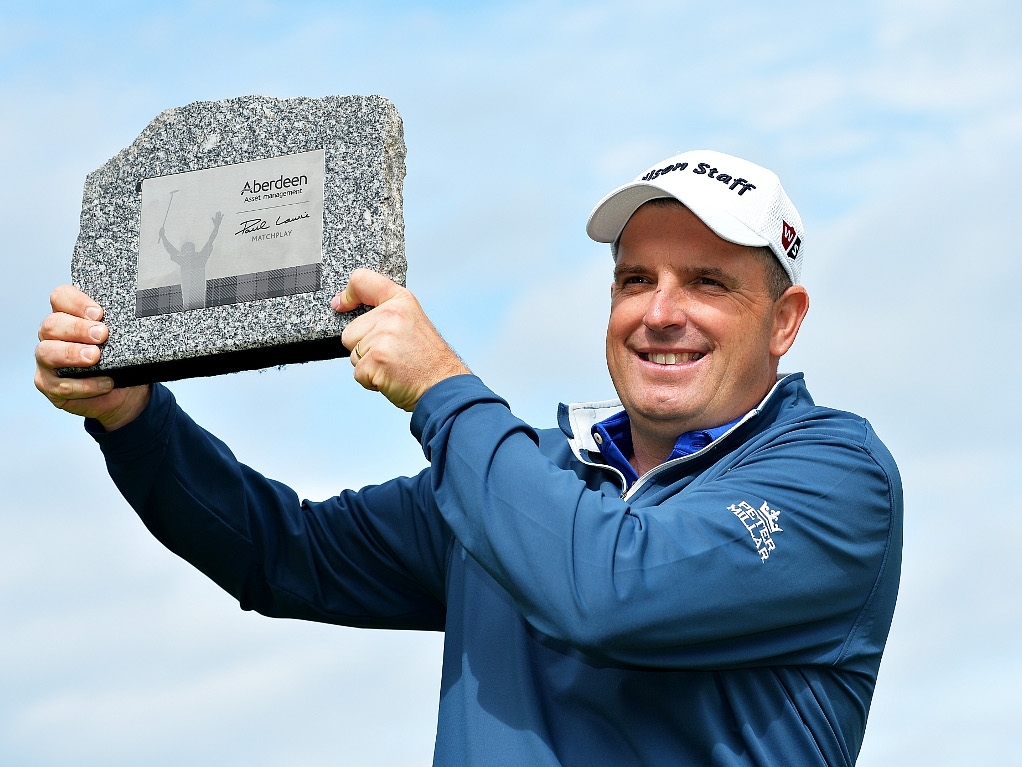 Noren made the early running as he claimed the opening two holes however Wall settled quickly thereafter as he won the third, sixth and 11th to take the match one-up.

The win comes a record 16 years and 204 days after his maiden victory on the European Tour.

The Englishman’s wait between titles is the longest in European Tour history while the 431 events since his first triumph in South Africa surpasses the previous high of 276 set by Christy O’Connor Jnr.

"It’s funny, the other one in 2000 felt like yesterday," Wall joked afterwards.

"It’s amazing because it’s such a hard job to beat everyone because everyone is so good.

"It just feels amazing, I cannot tell you how happy I am.

"I did wonder whether it would ever come again. I'm just so pleased for my parents, they put in so much when I was young. I've got two children that just want to see there dad win, I'm speechless, it’s phenomenal.