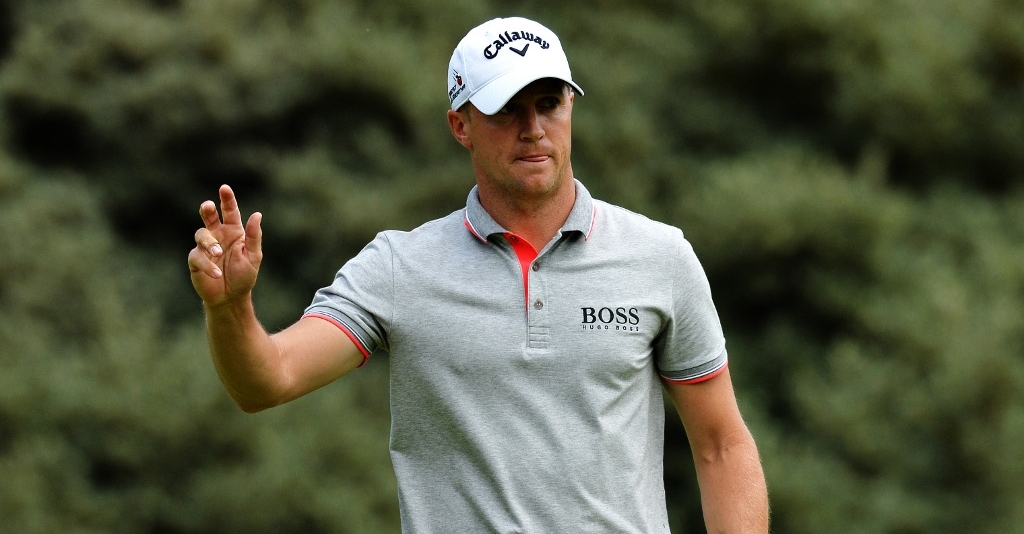 For Noren, it is an opportunity to win a second title on Scottish soil in as many months, after he also triumphed at the Scottish Open at Castle Stuart in July.

Noren survived another gruelling double header at Archerfield on Saturday, defeating countryman Johan Carlsson 4 and 2 in the morning before returning to see off England’s James Morrison 3 and 2 in the afternoon.

The win over Carlsson was set up by five successive birdies from the second, giving him a sizable lead his opponent was never able to overcome.

Noren was also able to seize the early initiative against Morrison thanks to a trio of birdies right from the start.

Wall, who is in sight of a first European Tour title in 16 years, beat South African Haydn Porteous in the quarter-finals thanks to chip-in for eagle and survived a 22-hole battle with compatriot Oliver Fisher in the semi-finals.

The fourth extra hole finally separated the two players after Wall was able to get  up-and-down from the rough to settle the contest.

"Obviously sorry for Oli, because it was a good game and someone had to lose," said Wall.

"It's a shame, because we're good pals and we played well. It was a good game."

Wall and Noren will contest the final on Sunday, with the third-place play-off between Fisher and Morrison going out 15 minutes earlier.