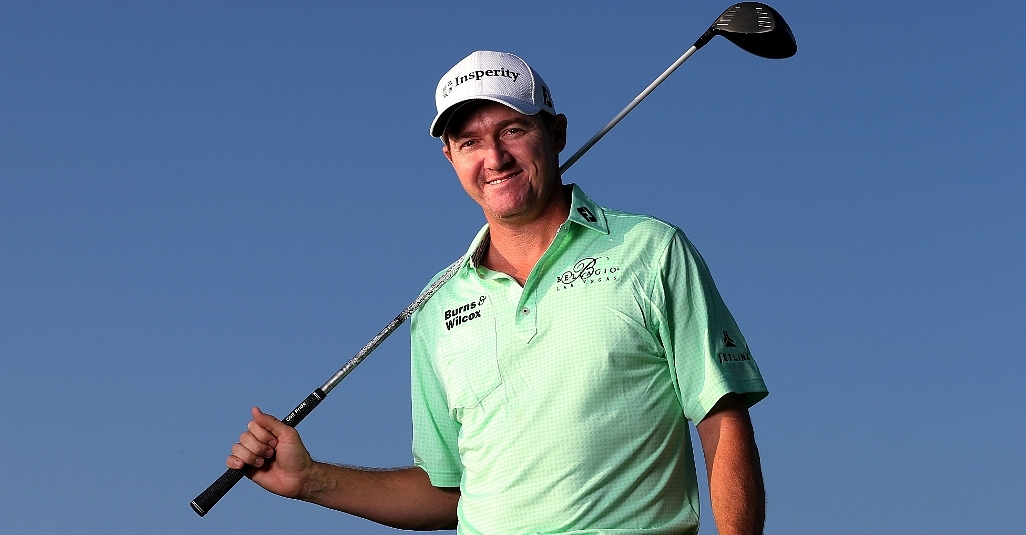 The Tour travels to Waialae Country Club for the Sony Open this week and Jimmy Walker has his sights set on on joining an elite group of golfers who have won the same PGA event three times in a row.

The list of players to have achieved this feat is not a long one. In the last 35 years only Steve Stricker, Stuart Appleby and Tiger Woods have done so, the latter on six different occasions.

“I feel good about being here and being back,” Walker said.

“I can get out and shoot the golf shots and see the holes again. You have good memories. And especially last year, I can remember just hitting some really quality shots coming in and making good putts.

The former Baylor University student is spot on.

To win once on tour is an accomplishment. To win the same event three times in a row would surely be a step towards the World Golf Hall of Fame.