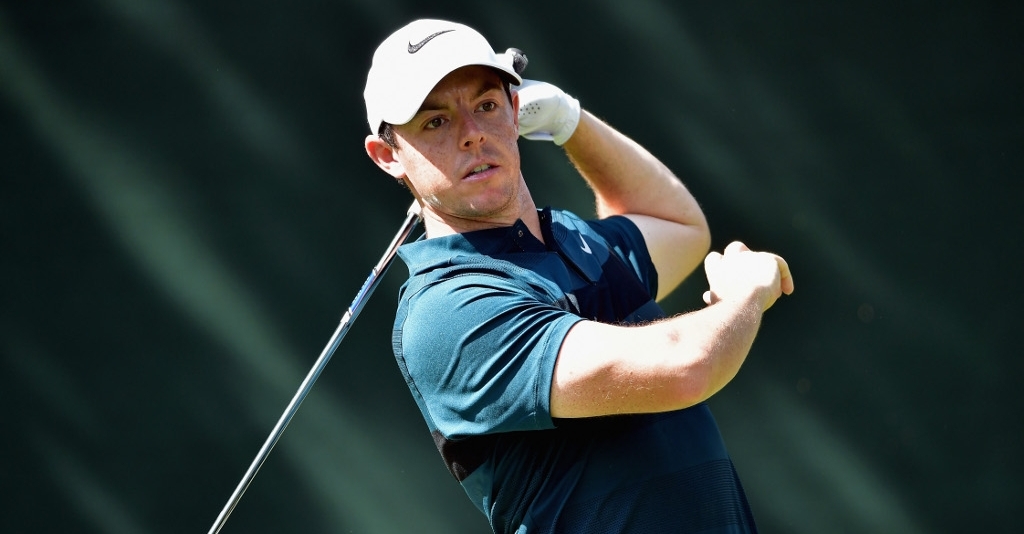 Jimmy Walker is the early leader midway through the first round of the PGA Championship, while Rory McIlroy's troubled season continued.

Walker was the pick of the morning starters at Baltusrol, racing out of the blocks with five birdies in his opening 10 holes.

While he could only play his last eight in even par, that was still good enough for a five-under-par 65 and the clubhouse lead.

McIlroy, Phil Mickelson and defending champion Jason Day were among the early starters as well, playing in the same group.

Despite being short on preparation in the build-up to the event, World No 1 Day was still able to post a very solid two-under-par 68, comfortably outscoring both of his playing partners.

The Australian's solid round featured two birdies and a bogey on the front nine, and one more birdie on the back.

Mickelson, fresh from his heroic performance at The Open, made a disastrous start to lie on four over after 11 holes, but three birdies in his final seven saw the American recover somewhat to post a one-over 71.

McIlroy was less fortunate, however. Like Mickelson, he also dropped four shots in his first 11 holes, but was unable to recover any lost ground, eventually signing for a 74.

That leaves him already a full nine shots behind Walker at the top of the leaderboard.

Jordan Spieth, Henrik Stenson, Dustin Johnson and Sergio Garcia were all set to tee off in the afternoon.