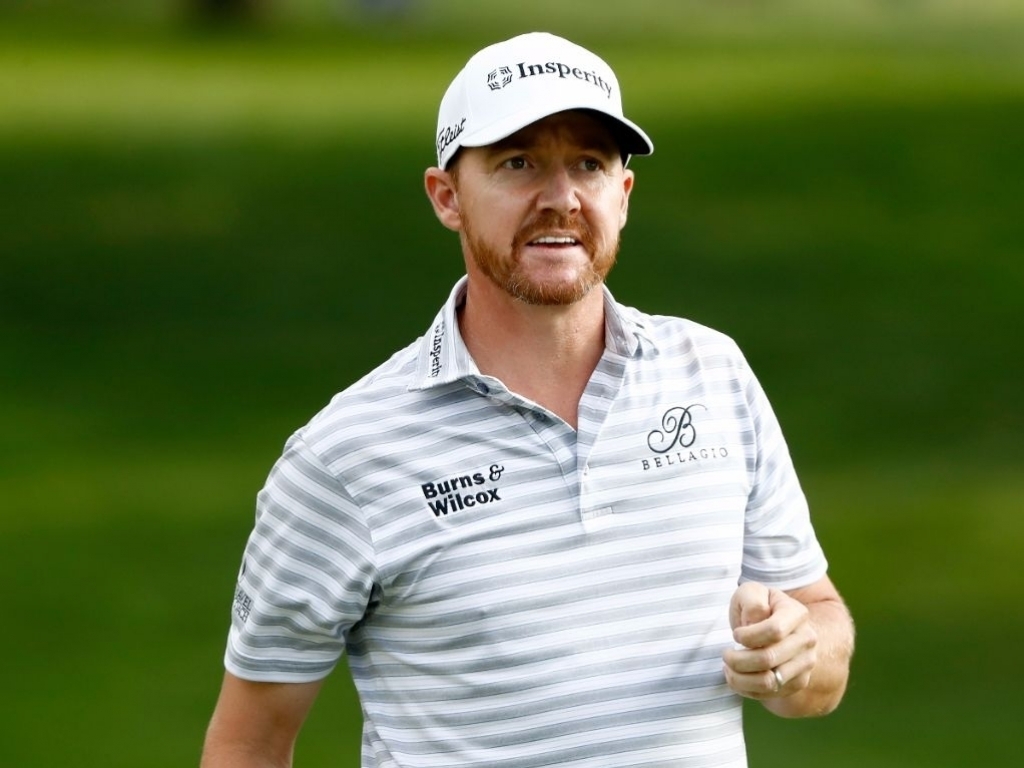 Jimmy Walker warmed up for next week’s defence of his PGA Championship title by taking a two-shot lead at the WGC Bridgestone Invitational.

The American shrugged off a couple of weather delays to become the halfway leader at the Firestone Country Club, in Ohio.

Walker began his round two hours early because of expected thunderstorms, but showed no signs of fatigue after sinking six birdies on his way to a five-under-par round of 65.

That left the 38-year-old seven under overall – two ahead of first round leader Thomas Pieters.

"It did feel like a marathon, but was a great day. Played solid, hit it well, made some putts," said Walker, who was diagnosed with Lyme disease in April.

"It's just important for me to have a good week. I haven't had too many this year."

Belgium’s Pieters followed up his opening round of 65 with a level par 70, with some heavyweight players lying behind him.

Rory McIlroy, Zach Johnson and world number three Hideki Matsuyama are all tied at four under in third, while British Open winner Jordan Spieth is a shot further back alongside another five players, including Australia’s Jason Day.