Walker one clear at PGA Championship 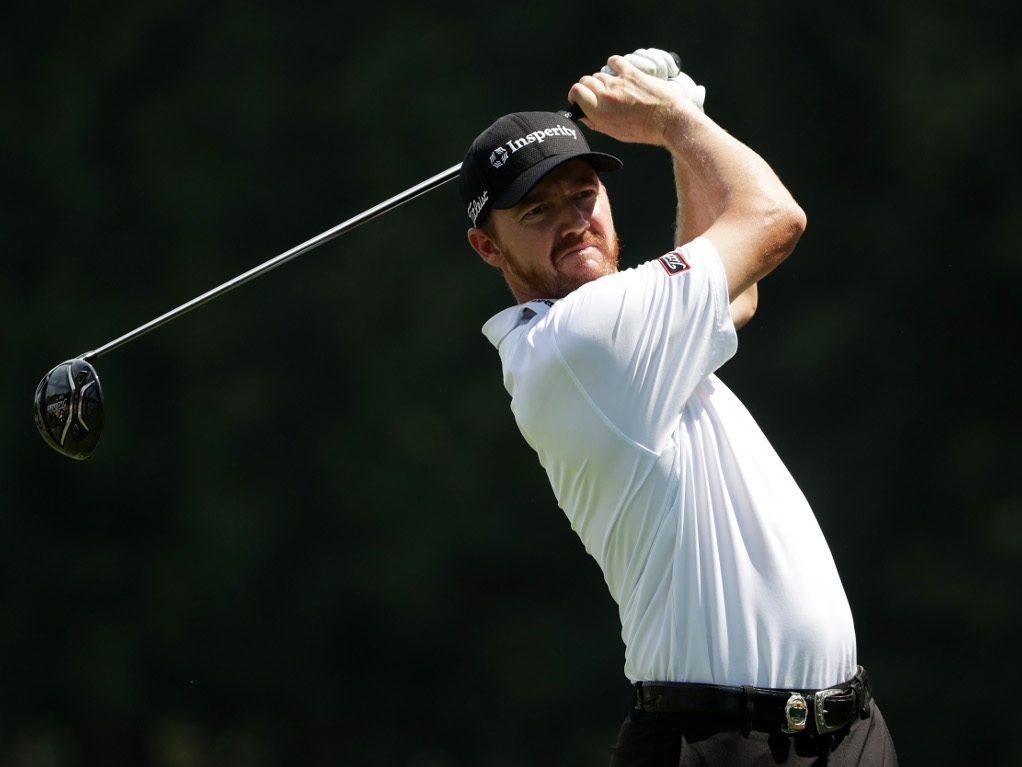 Jimmy Walker is one stroke ahead of the pack at the PGA Championship after carding a five-under-par 65 on Thursday.

World number one and defending champion Jason Day is three strokes adrift of the lead and currently sits in a tie for eighth, while Jordan Spieth is five strokes off the lead after a level-par 70.

Pre-tournament favourite Dustin Johnson was one of the day's surprise packages, but for all the wrong reasons, with the U.S. Open champion slumping to a disappointing 77.

It was a day for the early starters at Baltusrol, and Walker was one of the first out of the blocks and he made it count. After starting at the ninth, the American was in top form first up and made four birdies in his first nine holes, which included a holed 14-foot birdie putt at the 16th. He carried that form into the back nine where he sunk a 19-foot birdie putt at the first before picking up a lone bogey at the sixth. He bounced back with a birdie at the seventh to move one clear.

Grillo made six birdies, which included an impressive 30-foot birdie putt at the fourth, and two bogeys during his round, while Fisher and Kaymer both produced five birdies and a bogey.

Stenson, who won his maiden major title earlier this month, endured a turbulent front nine with two birdies and two bogeys. The Swede recovered on the back nine where he made three birdies to find himself just two strokes behind Walker.

Day's title defence began in sedate fashion and he took the turn in one under after a birdie at the 11th. The Australian then made birdie at the first and fourth before faltering with a bogey at the fifth, where he missed a six-foot par putt.

Meanwhile, Spieth struggled on the front nine as he made a double bogey at the par-four seventh. Following his disappointing start, the American, who struggled off the tee all day, made two birdies on the back nine to keep himself in contention heading into the second round.

It was nightmare stuff for Johnson though. The 32-year-old was many pundits pick for victory in New Jersey, but now faces an uphill battle to make the cut after a horror opening round. The world number two made a double bogey at the par-four third, three consecutive bogeys from the fifth to seventh before gaining some relief with a birdie at the ninth. He was unable to turn his fortunes around on the back nine and made a double bogey at the par-four 11th and another bogey at the 18th after finding the water off the tee.

Johnson wasn't alone in his struggles, with Rory McIlroy opening with a four-over-par 74.