Walker looks ahead to Ryder Cup 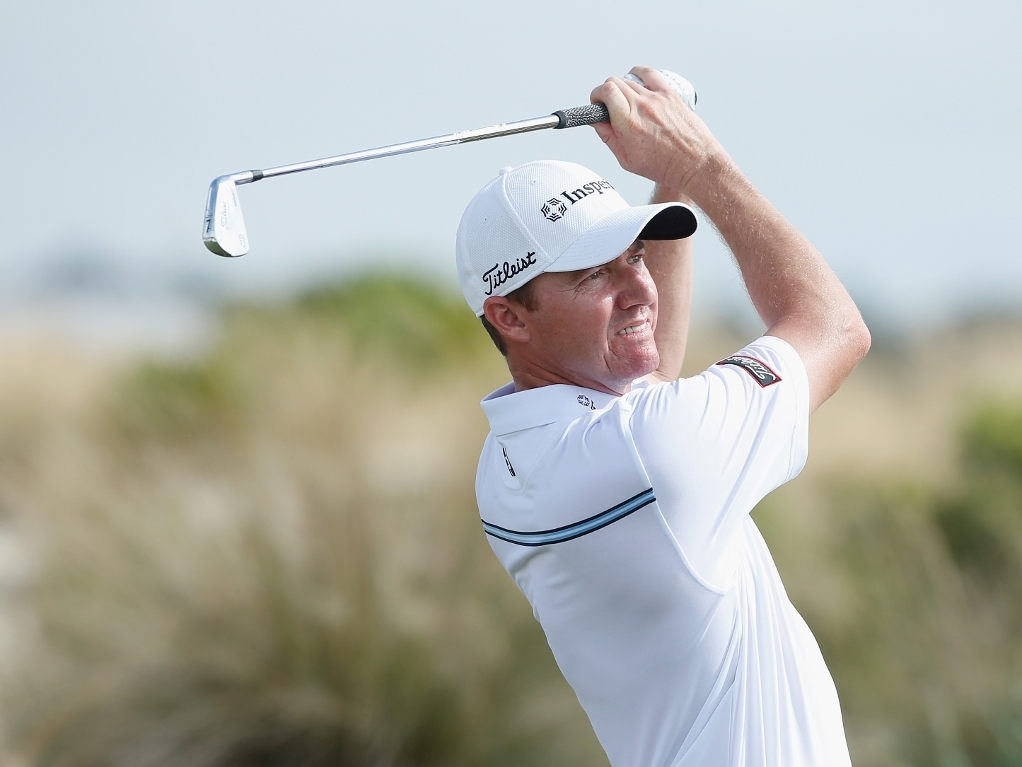 Following his maiden major win at the PGA Championship, Jimmy Walker is eyeing Team USA at the Ryder Cup.

The American closed with a three under 67 at Baltusrol, enough to seal a watershed win. The victory moves Walker from 29th to fourth in the Ryder Cup standings, with four events still to play before the top eight automatically qualify for the Hazeltine event in September.

Following playing a part in the loss at Gleneagles two-years-ago, Walker was hooked.

"I said, I never want to miss another one again," recalled the 37-year-old.

"I thought about that all year. I learned that I am not into every golf shot I hit week-in and week-out on tour.

"And that week, every shot I hit, I was 100 percent committed. And it taught me that you can do that. I played great that week, I really did. I know we didn't win. It's not fun not winning.

"The emotions you run through at these team events are huge, and I felt like I learned a lot about myself that week at The Ryder Cup, especially singles match the last day. It was crazy. I look forward to hopefully having a chance to do it here on our home turf this year."