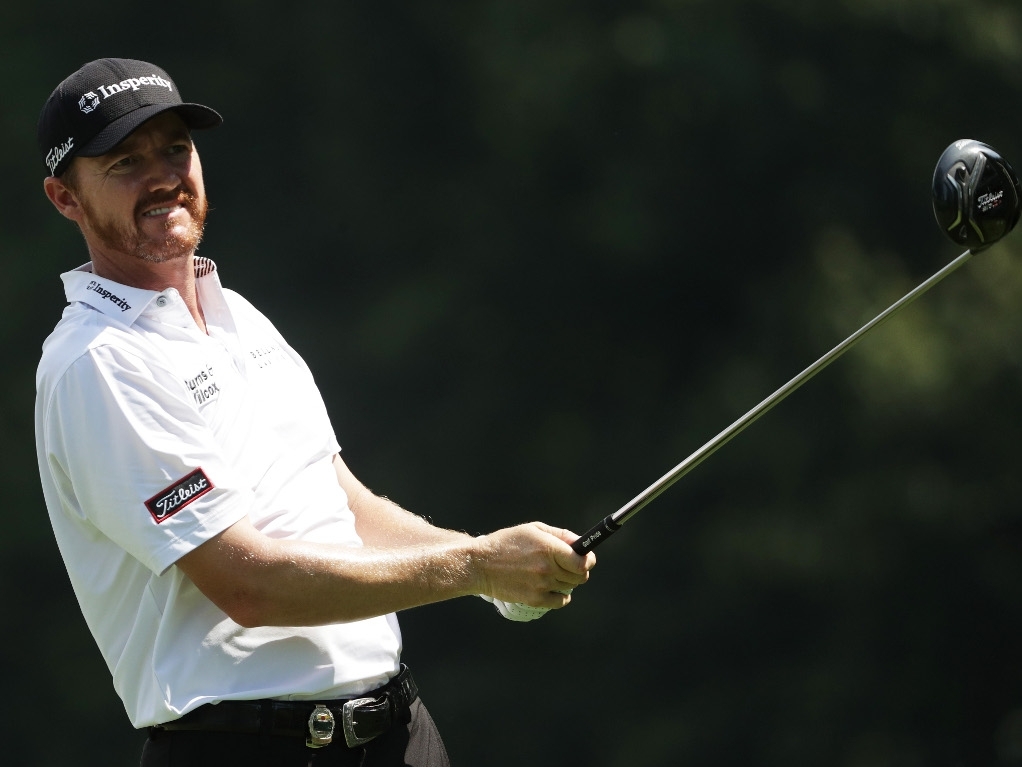 Jimmy Walker took a big first step towards capturing his maiden major title on Thursday, quite a turnaround after a season to forget.

Walker holds a one-shot lead at the PGA Championship after firing a five-under-par 65 in Thursday's opening round at Baltusrol after he made the most of favourable running early on.

The 37-year-old has struggled this season, with his best result coming at the Farmers Insurance Open where he finished in a tie for fourth, the only time he has finished within five strokes of the winner. It's a dire run that sees the American on the brink of falling out of the top 50 on the world rankings.

“I feel like all year it’s just been real stale and stagnant,” Walker said of his season. “It’s just ebbs and flows of golf. Just haven’t been scoring. … It’s frustrating. I would have loved to have had a better year than I’ve had so far to this point, but I know there’s always time to play well at the end of the year.”

A major title would certainly give the year a different complexion, but Walker acknowledged that there is still much work to be done.

“Winning a major would be huge but there are three days to go,” he told reporters.