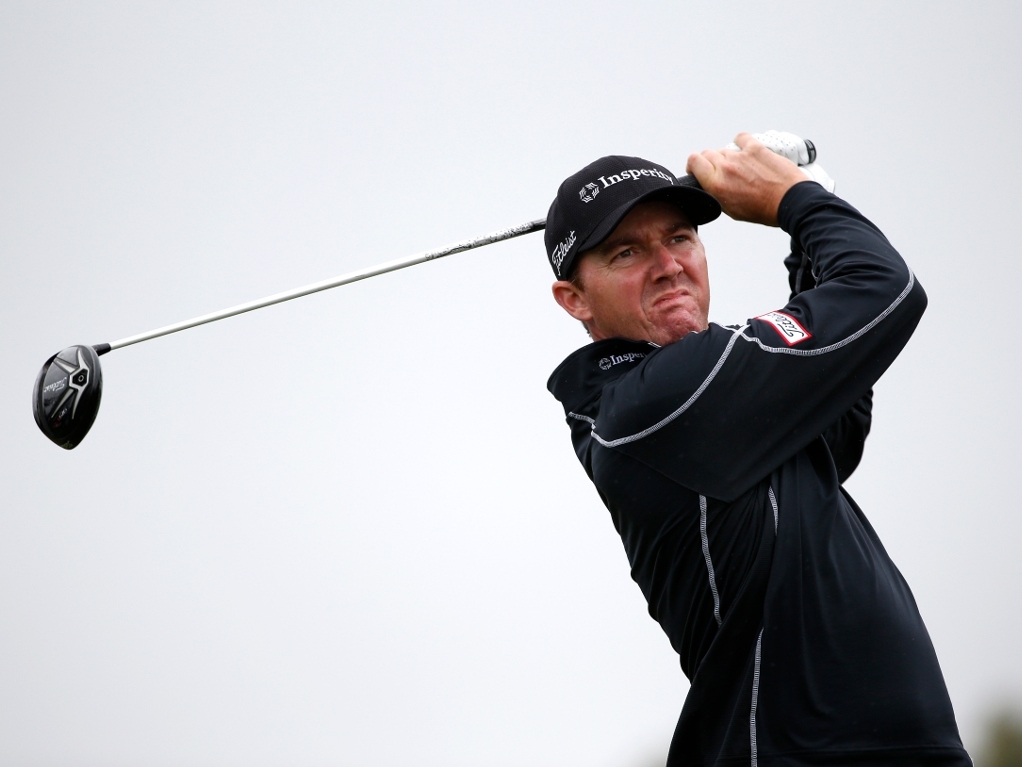 Jimmy Walker had a one-stroke lead in hand before play was suspended at the Farmers Insurance Open on Sunday due to heavy wind and rain.

Walker was on seven-under after 10 holes and is in front of American compatriot Brandt Snedeker and South Korea’s K.J. Choi, who are in a tie for second on six-under.

Kevin Streelman and Freddie Jacobson are in a tie for fourth on five-under, with the former having five holes left to play and the latter having seven.

Walker struggled in the difficult conditions as he made a bogey on the second, which occurred when he missed a seven-foot par putt, before going on to make another one at the seventh, where he failed to convert a five-foot par putt. However, he did manage to make a birdie at the eighth to finish on one-over before play was suspended.

Snedeker, who won the event in 2012, was one of the few golfers to finish their final round as he carded a three-under-par 69.

The 35-year-old, who finished as the runner-up at the Sony Open after losing to Fabian Gomez in a playoff, had a front nine to forget as it consisted of a lone bogey at the first, which came about when he missed a 14-foot par putt. However, he shifted his game to the next level on the back nine as he made four birdies in five holes, which included a 37-foot birdie putt at the 13th.

Choi, who led after the second and third rounds, was unable to maintain his momentum as he found himself on three-over once the round was suspended. The 45-year-old was unable to get his bearings right on the front nine as he made three bogeys and a birdie. His fortunes did not change heading into the back nine as he made his fourth bogey of the round at the 10th.