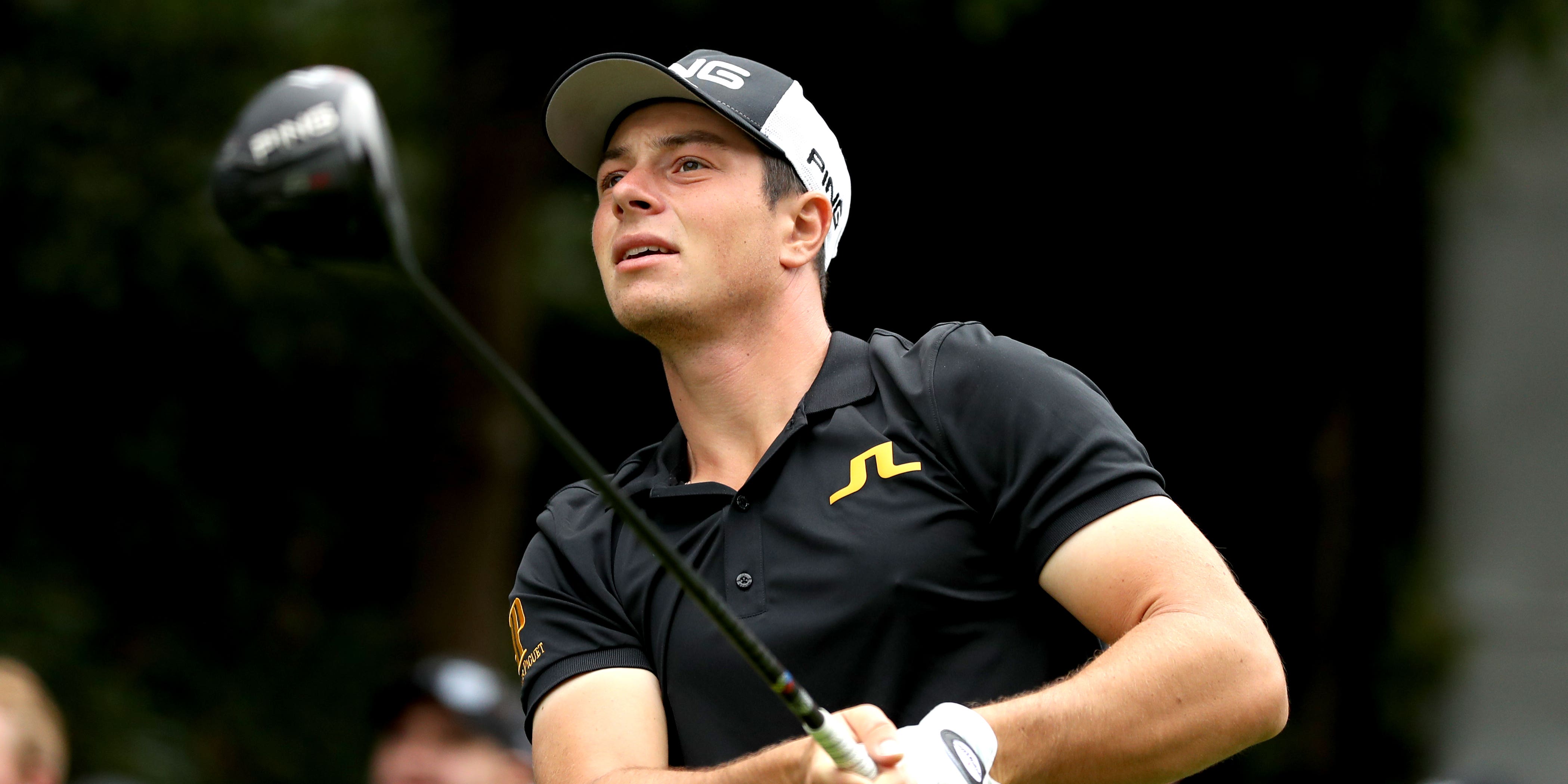 Ryder Cup hopeful Viktor Hovland carded a brilliant bogey-free 64 on day three of the BMW International Open to take a three-shot lead into the final round in Munich.

The world number 14 is currently heading to Whistling Straits by virtue of his international performances but a maiden European Tour victory on Sunday could further cement his place as part of Padraig Harrington’s European team.

He would also become the first ever Norwegian winner on the European Tour, having already secured that honour in the United States with two victories on the PGA Tour.

His eight birdies on day three in Germany moved him to 17 under and gave him a commanding advantage over Spaniard Jorge Campillo, but the 23-year-old was refusing to get carried away.

“I just try to stay within myself,” he said. “Obviously I look at leaderboards to see where I’m at, but instead of trying to force things, I just tell myself at the start of the day just to take control of my own game.

“If I don’t waste shots here and there, just play smart, trust that I’m doing the right things, I think I should have a really good shot tomorrow.”

He added: “Growing up I mainly watched the European Tour every Saturday and Sunday morning. That was my routine. We’ve had some runner-up finishes in the past but yes it would be really cool for Norway to get our first win.”

A wonderful approach to the first and an up-and-down on the sixth had Hovland in a share of the lead but he had to also take advantage of the par-five ninth and 11th to keep pace with South African Darren Fichardt, who carded a 65 to set the target at 13 under.

He then hit smart approaches into the 13th and 14th, drove the green at the par-four 16th and got up and down for birdie on the par-five last to take control.

Campillo turned in level par but made gains on the 11th, 12th, 14th, 16th and 18th to cling to the coattails of his playing partner.

Ireland’s Niall Kearney had started the day at the top of the leaderboard but a level-par 72 left him six shots off the lead alongside Austrian Bernd Wiesberger, with England’s Andy Sullivan at 10 under.