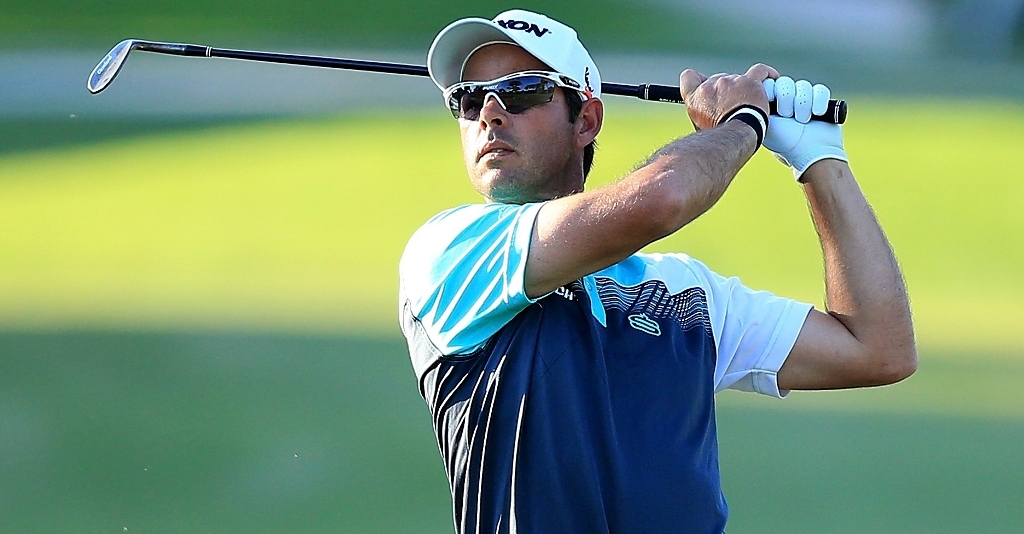 Jaco van Zyl soared to a three-shot lead at the Turkish Airlines Open on Thursday thanks to a stunning 61.

Making his debut appearance in the opening event of the European Tour's four-week Final Series, the 36-year-old South African made light work of the Montgomerie Maxx Royal course in Antalya, adding nine birdies and an eagle in a flawless 11-under-par first round.

That was good enough for a three-stroke lead over nearest rival Lee Westwood, who lies alone in second place after an eight-under 64.

Westwood's compatriot Chris Wood lies in third on six under, five behind the leader, while a large group of seven players follow on five under after opening 67s, including former world number one Rory McIlroy.

The day belonged to Van Zyl, however, who started with a birdie at the first before picking up further shots on the fourth, fifth and seventh.

His back nine was even more impressive, with a superb eagle at the 11th followed by five birdies in his last six holes.

Van Zyl has yet to win a title on the European Tour, but has put himself in a great position on day one in Turkey.

"I played really nicely and honestly I thought four under par around here was a good score," he said. I got it going early in the round and just kept it going. It was really good fun."

"Obviously starting out on The European Tour a couple of years ago, you always wonder if you belong. Working your way up and being a part of one of these events, it's really good."

He added: "I've been hitting it really nicely for months now. Been really struggling on the short game, putting in particular. I put a little bit more effort and time into it this week, and I think I've found the one."

Starting from the 10th, Westwood birdied his first hole out of the gate, made three pars and them made four consecutive gains from the 14th.

He would pick up another hat-trick of birdies from the second, but parred his last five holes on the way home as Van Zul pulled away with his grandstand finish.

McIlroy started quietly, with only a single birdie and eight pars in his front nine, but he would pick up four shots on the back to stay in sight of the leaders.