USGA on the defensive after DJ ruling 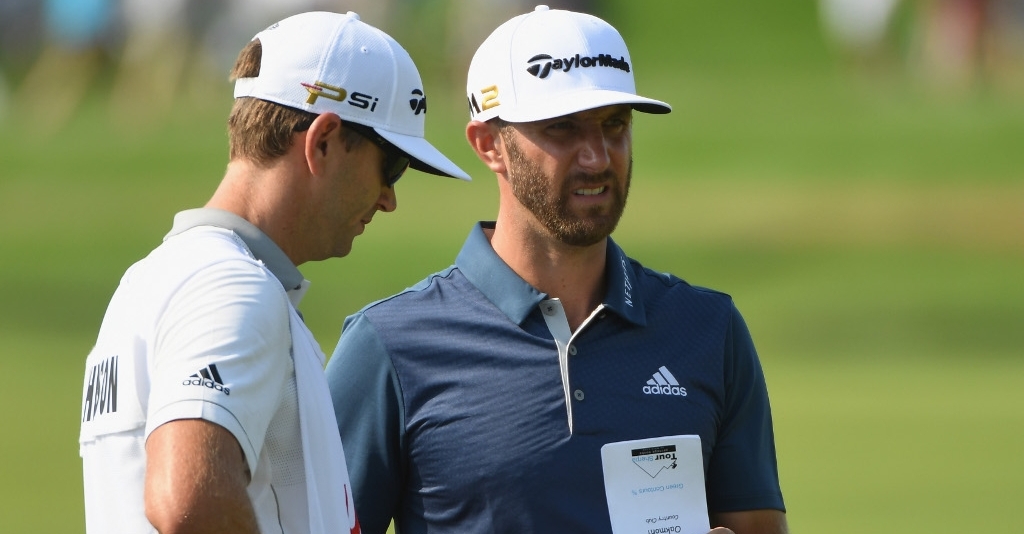 The USGA has come to its own defence after receiving widespread criticism over a controversial ruling against Dustin Johnson.

The controversy began on the fifth hole of Johnson's final round when his ball moved after he had completed his practice putting strokes.

He stepped back and informed USGA official Mark Newell that he hadn’t addressed the ball before it moved. Newell seemed satisfied – as did Johnson's playing partner Lee Westwood – and Johnson continued with his round.

Then, a few holes later, Johnson was approached by Newell and Jeff Hall on the 12th tee and told that he could still be docked a penalty shot after finishing his round.

Rory McIlroy, Jordan Spieth and Tiger Woods were just some of players to hit out at the decision to review the incident after the round:

This is ridiculous… No penalty whatsoever for DJ. Let the guy play without this crap in his head. Amateur hour from @USGA

Lemme get this straight.. DJ doesn't address it. It's ruled that he didn't cause it to move. Now you tell him he may have? Now? This a joke?

Some great golf by @DJohnsonPGA all week, strong way to finish overcoming that rules farce. Happy Father's Day to DJ and all of you.

Johnson would eventually be penalised a stroke and his closing 68 was changed to a 69, but thankfully it had no effect on the final result.

That hasn't stopped the criticism of the USGA for its handling of the situation, however, prompting its managing director of rules and competition, Jeff Hall, to step up to try and defend the Association.

"We were concerned about what we saw and felt obligated to have a conversation with Dustin about it, and the 12th tee presented the best opportunity to do that," said Hall.

"We told him that what we saw was a concern, but we also asked him a couple of questions; effectively was there something else that could have caused the ball to move? As we had that discussion, it became very apparent that we weren't going to get to a resolution there.

"We just wanted him to realise that we were concerned so that he could strategically make decisions that he needed to make for the balance of the round. It was clear we needed a further conversation, and the 12th tee did not seem to be the right place for that.

"Every situation has its own unique circumstances and we feel pretty comfortable with the process that we had to resolve this one. We did notify the other players before Dustin finished the 12th hole. We verbally advised each player what could happen so they had the same benefit as Dustin did.

"I think every situation is unique and you've got to review the facts and do the best you can. It's a tough situation, we did the best that we could and we feel pretty comfortable with the process that we had in place."

Responding specifically to the decision to impose the penalty, Hall said he did not feel it was overly harsh on Johnson.

"There's going to be doubt in these situations, but on balance, based on the evidence that we saw, we are comfortable that a one-stroke penalty was to be incurred," he added.

"With the rules of golf, it's about getting it right and there are times when a decision has to be made and some will agree with it, and some will not. We had evidence that we had to act on. If you don't act on evidence that you have, I think it could be detrimental to the game. I really do."