US PGA Championship to go ahead without spectators 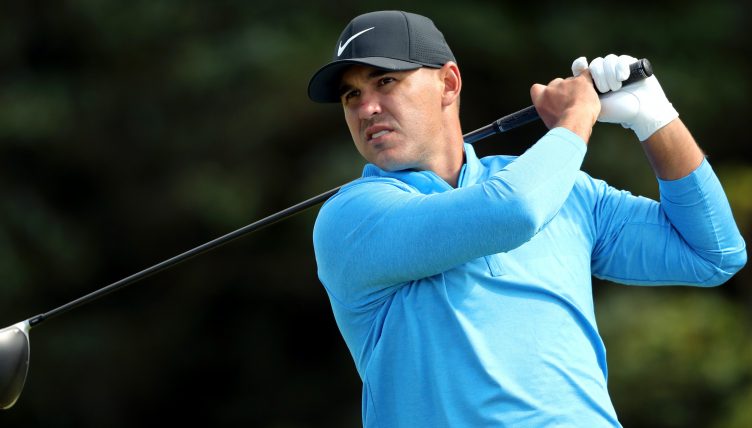 August’s US PGA Championship is scheduled to go ahead at San Francisco’s TPC Harding Park without spectators.

The event will be the year’s first major after July’s Open Championship was postponed until next year and the Masters and US Open were moved back to November and September respectively.

A decision to play behind-closed-doors was made by the PGA of America in coordination with the state of California and city and county of San Francisco.

“We are both inspired and honoured to ‘play on’,” said PGA of America chief executive Seth Waugh.

“We’d like to thank the state of California and the city and county of San Francisco for being terrific partners in helping us get to this place.

“While the local community cannot be with us physically on-site, we will certainly carry their spirit of resilience and unity with us as we stage our major championship, on their behalf, for all the world to see and enjoy.”

American Brooks Koepka is looking to win a historic third successive title at the event, itself initially scheduled for May.