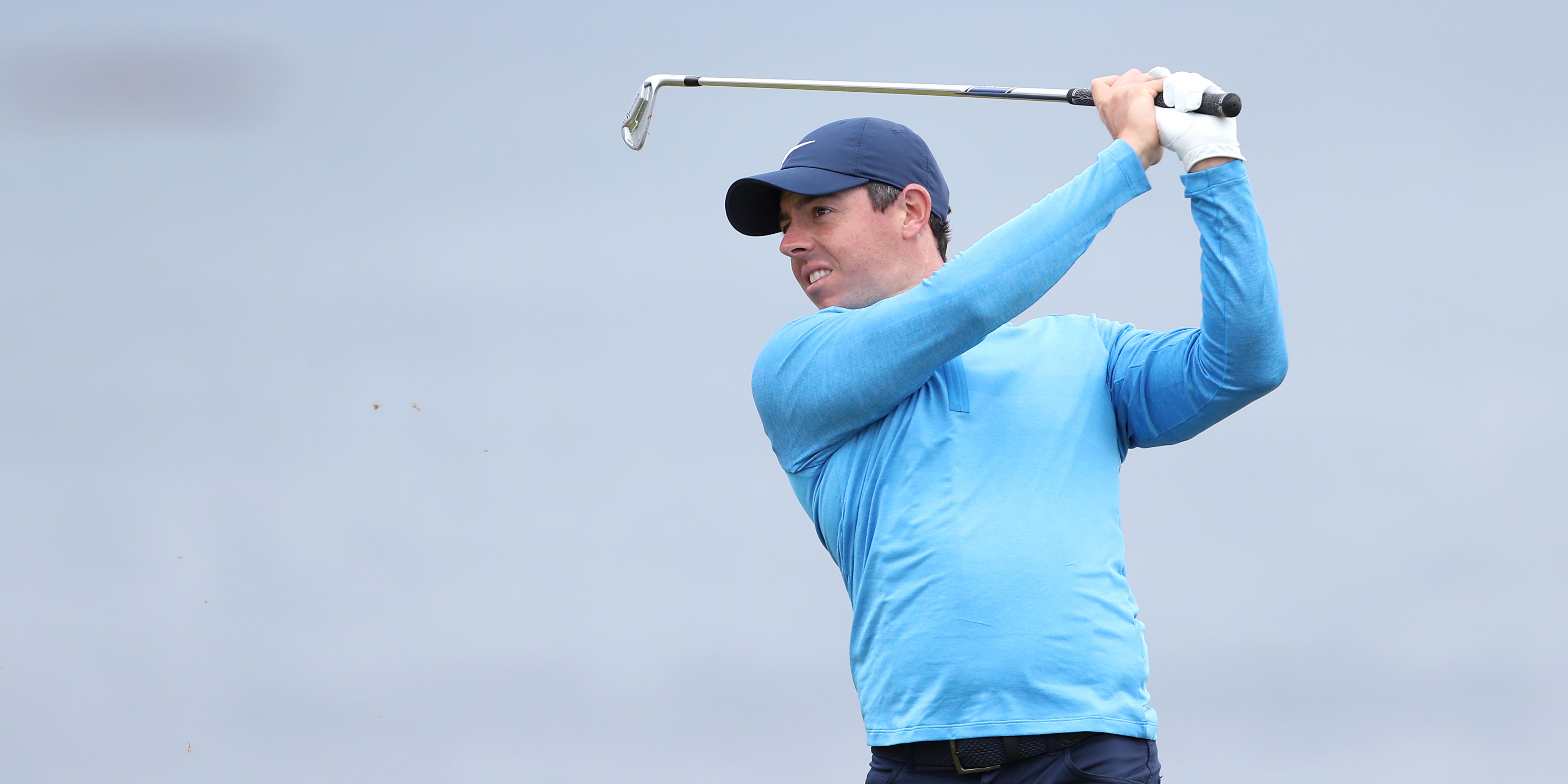 Ahead of this year’s Masters, Augusta National chairman Fred Ridley said he hoped the day would never come when a major would be played on a course measuring 8,000 yards.

Yet just six weeks later that day looms ever closer, with Kiawah Island playing to a maximum of 7,876 yards for the US PGA Championship, thereby reclaiming its position as the longest course in major championship history.

Whether the PGA of America opts to stretch the course to its absolute limit remains to be seen as the strength of the wind on the coastal layout has to be factored in, but length off the tee will be a distinct advantage to those hoping to end up lifting the enormous Wanamaker Trophy.

That is something Rory McIlroy has already done twice, most recently in 2014 at Valhalla but more pertinently at Kiawah in 2012, when he stormed to an eight-shot victory to claim his second major title.

The chances of McIlroy completing his hat-trick appeared slim little over a week ago, when he arrived at the Wells Fargo Championship on the back of consecutive missed cuts and ranked 15th in the world, his lowest position since November 2009.

A neck injury suffered on the practice range would also have forced McIlroy to withdraw from the event if not for a late tee time on Thursday which allowed him to receive more treatment, and three days later the 32-year-old was celebrating a third victory at Quail Hollow.

Despite hitting just 19 fairways in regulation, McIlroy’s win was enough to see him installed as favourite for the US PGA, where Jordan Spieth will make his fifth attempt to join the most exclusive club in golf.

Spieth won the Masters and US Open in 2015 before missing out on a play-off for the Open by a shot, but got his hands on the Claret Jug at Royal Birkdale two years later to complete the third leg of the career grand slam, a feat only achieved by five players.

So far Spieth has not seriously threatened to emulate Gene Sarazen, Ben Hogan, Gary Player, Jack Nicklaus and Tiger Woods – he was a distant third in 2019 at Bethpage – but 2021 could be a different proposition.

Victory in the Valero Texas Open, his first since the 2017 Open, was followed by a tie for third in the Masters and although he subsequently caught Covid-19, the former world number one looks to be back close to his best.

The last 36 majors have been won by players ranked inside the world’s top 50, with world number 25 Hideki Matsuyama ensuring that streak continued with his victory in the Masters.

Matsuyama had to spend time in quarantine after returning to Japan and will have just one competitive event under his belt before travelling to Kiawah Island, while world number one Dustin Johnson has played twice since missing the cut in defence of his title at Augusta National.

Johnson then withdrew from the AT&T Byron Nelson with a knee injury to raise further doubts about his chances of joining McIlroy and Spieth in completing the third leg of the career grand slam.

Woods, of course, remains sidelined through injury following his life-threatening car accident in February, but otherwise the stage is set for another intriguing week.