US Open switches to two-hole playoff 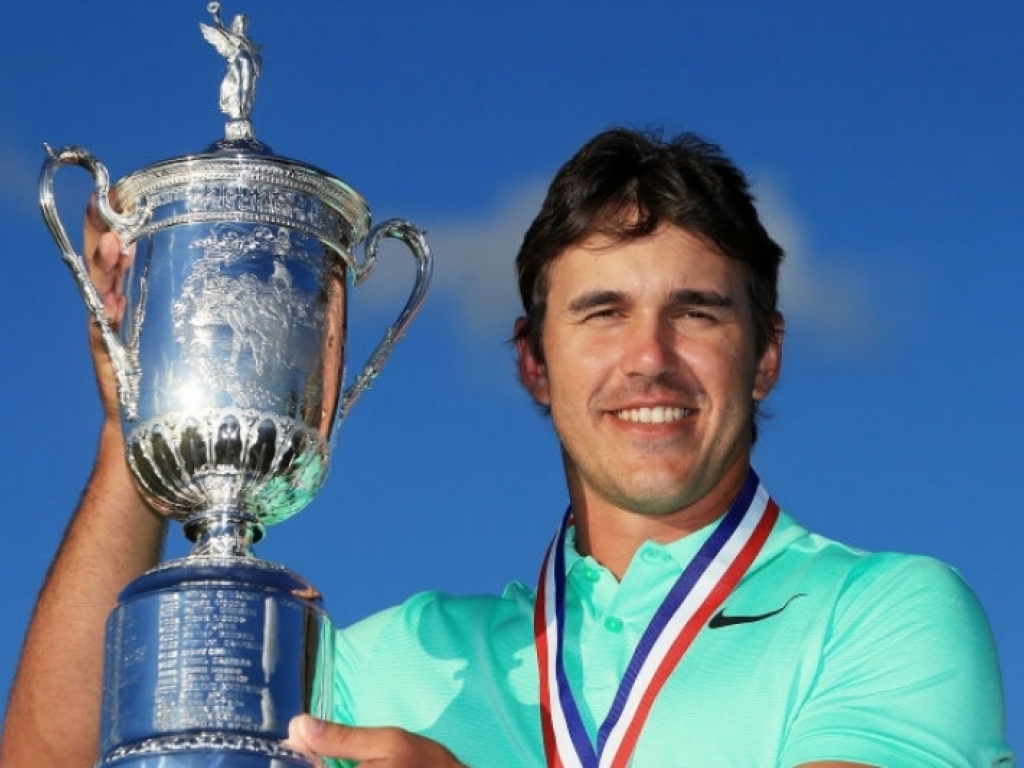 This year’s US Open will have a new two-hole play-off in the event of a tie, the USGA has announced.

The new format will replace the existing 18-hole, next-day play-off.

The move means all the USGA’s events, the US Women's Open and both Senior Opens, will now have the same format, and aligns the Open with the other men’s majors such as the Masters, which has a sudden-death play-off, The Open, which is held over four-holes and the US PGA – played over three-holes.

If players are still tied after two extra holes the play-off will become sudden death.

The last time the US Open was decided by a play-off was in 2008, when Tiger Woods defeated Rocco Mediate to win the last of his 14 majors to date.

In the 117-year history of the US Open, there have been 33 play-offs that have employed either an 18 or 36-hole format.

Speaking about the change, aid USGA chief executive officer Mike Davis said: "We know how important it is to everyone in the golf world to see play conclude on the Sunday of a major championship and to award the trophy to the champion."

"After receiving input from a variety of constituents, including players, fans, volunteers, officials and our broadcast partners, it clearly came across as something that everyone valued, and would benefit from.

"There is no right or wrong way to determine a winner in stroke play but we've seen over the years how the aggregate play-off has served us well in both the US Women's Open and US Senior Open.

"Two holes will allow a player to recover from any single mistake, and at the same time, provide a memorable, and perhaps dramatic, experience for all involved."