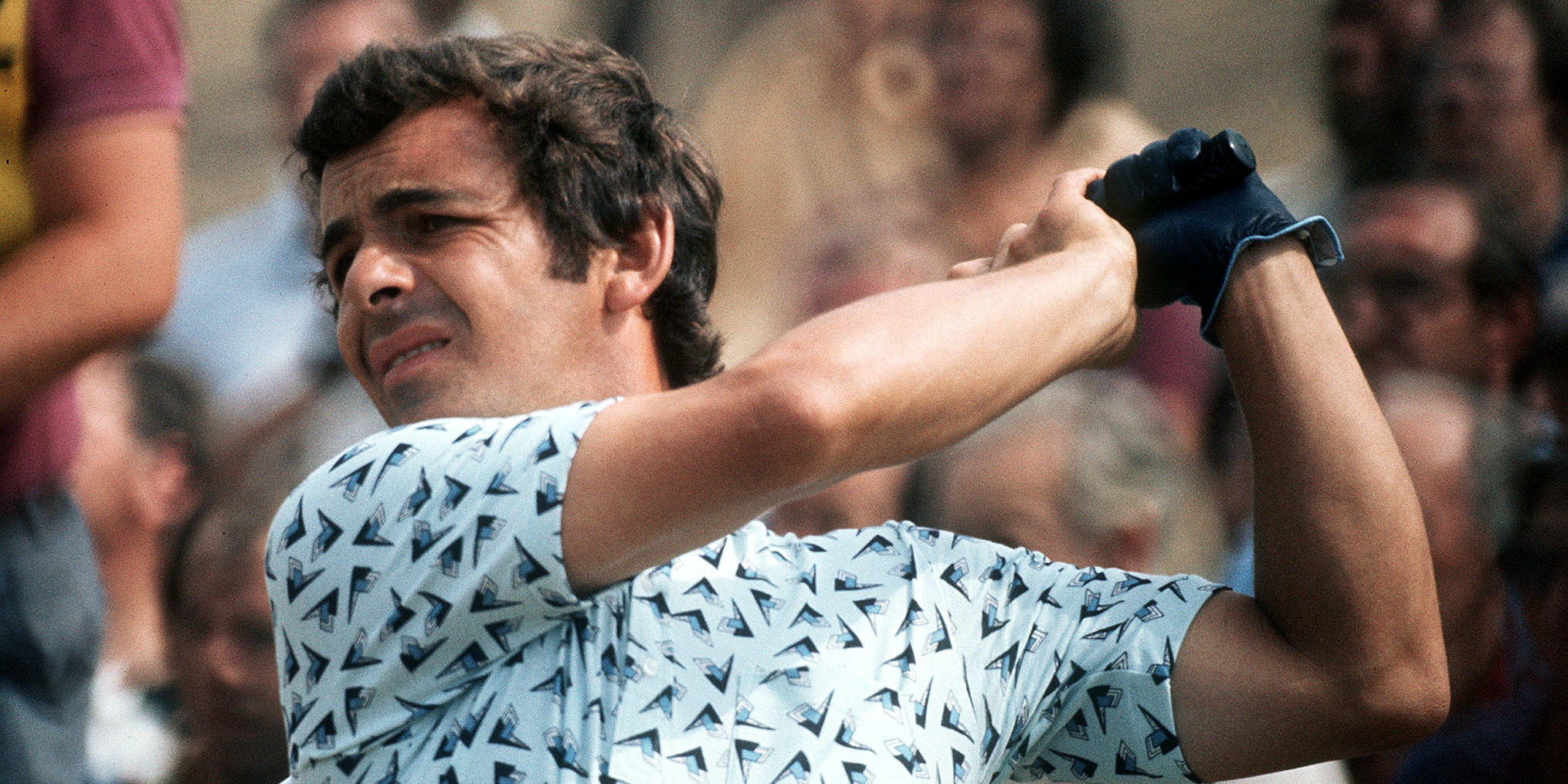 It is 50 years since Tony Jacklin won the US Open at Hazeltine, his second major title in 11 months following his Open Championship triumph in 1969.

But despite half a century passing and the hindrance of an occasionally patchy FaceTime call, the 76-year-old’s memories of his dominant victory remain clear.

“Increasing your lead every day and winning by seven, it doesn’t get any better than that,” Jacklin told the PA news agency from his home in Florida in an interview arranged via digital platform Keeler1930.

“It’s a fond memory and I had both Opens on my mantelpiece for a month. Nobody’s ever done that from Europe and it was a special time. The major championships were the only ones you were going to be remembered for and I was only 25 years old. I was on top of the world.”

Jacklin travelled to Hazeltine on the back of a tie for 12th in the Masters – his best finish at Augusta National – and some middling results in regular PGA Tour events, but was struggling with his putting until a tip from practice partner Bert Yancey’s brother Jim.

As Jordan Spieth would famously do many years later, Jacklin was advised to look at the hole instead of the ball when he putted and the results were immediate.

“I did it for an hour and got this lovely feel for distance and then went back to the hotel and woke up the next morning to a 40mph gale,” Jacklin recalled. “It blew half the competition away and I remember getting on the first green and had a 20-footer.

“I didn’t look at the hole but I had an extended look prior to stroking the putt and boom, straight in the middle.”

On a day when Jack Nicklaus shot 81, Gary Player 80 and Arnold Palmer 79, Jacklin’s 71 was the only sub-par score and gave him a two-shot lead. Back-to-back rounds of 70 extended his advantage to four shots with 18 holes to play.

Third-round playing partner Dave Hill had led the criticism of the relatively new course, famously complaining “all it needs is 80 acres of corn and some cows”, remarks which saw him fined by officials and mooed by spectators.

“It was a new course with lots of doglegs and blind tee shots and it wasn’t everybody’s cup of tea,” Jacklin said. “Dave Hill was mouthing off about it and he was getting more publicity than I was.

“Before the last round I was very nervous. Going into a thing like that on the final day with a four-shot lead you don’t want to blow it and I remember doing something I’ve never done before.

“I’m not overly religious but I prayed for the strength to be able to get through what I had to do – not to win, but just for the ability to get through.

“I had a couple of hiccups on seven and eight and missed two short putts and said to myself, ‘Oh God, not now,’ but they were the only two that I missed from close distance all week.

“I got on the ninth green after hitting a four iron to 30 feet and I hit the putt far too hard, but it hit the back of the hole and jumped in the air and into the hole. At that point I felt all the pressure roll off me like water off a duck’s back.

“It was sort of destined to be and I really enjoyed the back nine and ended up holing a 30-footer on the final green to top it all off and win by seven.”

A missed cut in his US Open title defence at Merion was followed by finishes of 40th and 52nd before another early exit from the so-called ‘Massacre at Winged Foot’ in 1974.

Jacklin shot 14 over par and only missed the cut by one, with many players feeling the course set-up was the USGA’s reaction to Johnny Miller firing a closing 63 to win at Oakmont the year before.

“The US Open is I believe the ultimate test,” former Ryder Cup captain Jacklin said ahead of the tournament’s return to Winged Foot this week.

“You are limited on links courses with what you can do with the greens because you have to remember the weather, but the US Open gives the opportunity for them to set courses up on the edge and really it’s the full examination.

“In part because of the equipment golf has become more predictable and you can’t see any outsider coming into the reckoning. Dustin Johnson, when he’s on and putting like at the Tour Championship, he’s a shoo-in basically.

“(Collin) Morikawa’s a precocious talent, you’ve got Justin Thomas who has an unbelievable short game, Xander Schauffele will be around and then you’ve got (Jon) Rahm who is learning all the time. He’s learnt to turn that aggressive temper of his into positive outcomes.

“Based on past examples, winning around Winged Foot means course management will be a very important factor.”

::: Keeler1930 is a multi-channel digital platform that is the “authoritative tribute to and voice of golf’s legendary players today”, including Tony Jacklin, and is launching later this year.