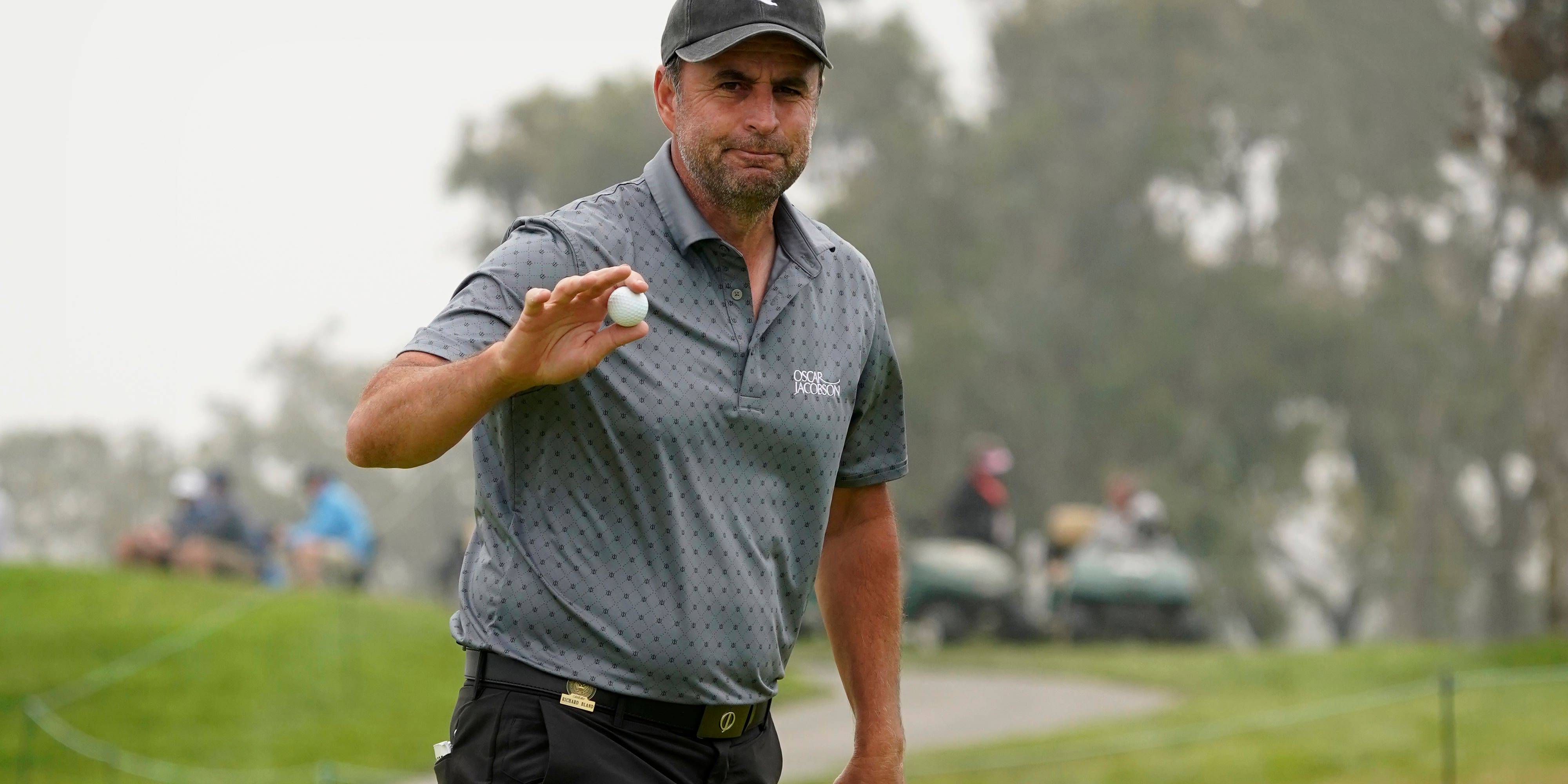 History was firmly against all but six players as they attempted to claim major championship glory in the 121st US Open at Torrey Pines.

With the field separated by just nine shots following the halfway cut, Saturday’s early starters still harboured ambitions of playing their way back into contention in San Diego.

Yet 23 of the last 25 US Open champions were at or within two shots of the lead after 36 holes, with 24 of the last 25 inside the top six at the same stage.

But early starter Paul Casey was showing what could be possible in the third round as he covered the front nine in just 31 shots thanks to birdies on the second, fifth, eighth and ninth.

A bogey on the difficult 12th halted Casey’s momentum and dropped him back to one over par, six shots behind the surprise leading pair.

Bland only won his first European Tour title at the 478th attempt five weeks ago, while Henley’s last PGA Tour title was four years ago.

Bland began the week as a 500/1 outsider and 115th in the world, remarkably the same ranking Phil Mickelson held before he became the oldest major champion in history by winning the US PGA, eight days after Bland’s victory in the British Masters.

The 48-year-old, who is the oldest player to lead or share the lead after 36 holes in US Open history, was largely unknown in the United States before this week, but quietly fancied his chances after seeing the course.

“I was coming here off a couple of good results, a win and a third in Europe,” Bland said. “I’ve been driving the ball well for five, six weeks now, which is the cornerstone if you’re going to put a fight up for a US Open.