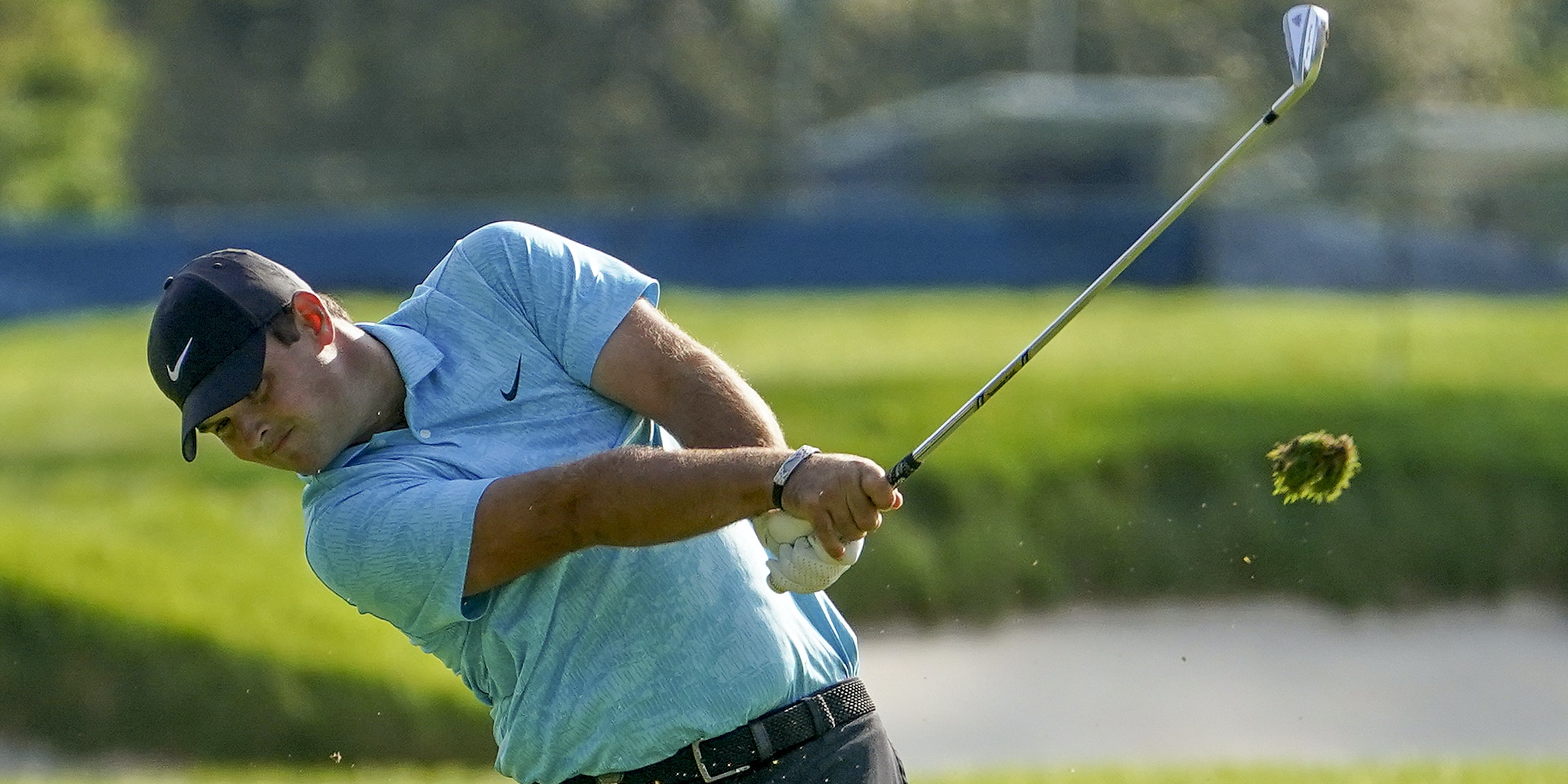 Winged Foot kicked back hard on day two of the US Open as Patrick Reed ground out a narrow halfway lead in pursuit of his second major title.

After an opening day in which 21 players broke par, just three defied breezy conditions to do so on Friday as Tiger Woods missed the cut on 10 over par following a 77 and Rory McIlroy slid down the leaderboard with a 76.

Former Masters champion Reed added a 70 to his opening 66 to finish four under par and a shot ahead of fellow American Bryson DeChambeau, whose 68 was the lowest score of the day.

Overnight leader Justin Thomas recovered from five over par after 10 holes to shoot 73 and finish two under alongside Harris English and Rafa Cabrera Bello.

Jason Kokrak was the only other player in red figures on one under.

Bryson DeChambeau is notoriously slow but one of his playing partners, Dustin Johnson, is not exactly quick on the greens either and their group took five hours and 26 minutes to complete round two.

Perhaps influenced by the difference between an opening 67 and his 76 on Friday, Lee Westwood reflects on the course set up.

Dustin Johnson was unable to aim straight for the flag from a greenside bunker on the first, but used his imagination superbly to escape with a par.

Bryson DeChambeau’s 68 was the lowest score of the day and was completed in some style with a driver and pitching wedge to the par-five ninth setting up an eagle three.

For the second day running the par-five ninth was the easiest hole, playing to an average of 4.574 and yielding five eagles and 67 birdies.

The par-four second hole replaced the fifth as the toughest, playing to an average of 4.604 due to 60 bogeys, 12 bogeys and three “others”.

The prospects of a sixth consecutive home winner with five American players inside the top six.

Jordan Spieth’s confidence as the former world number one slumped to a second round of 81 to finish 14 over par.