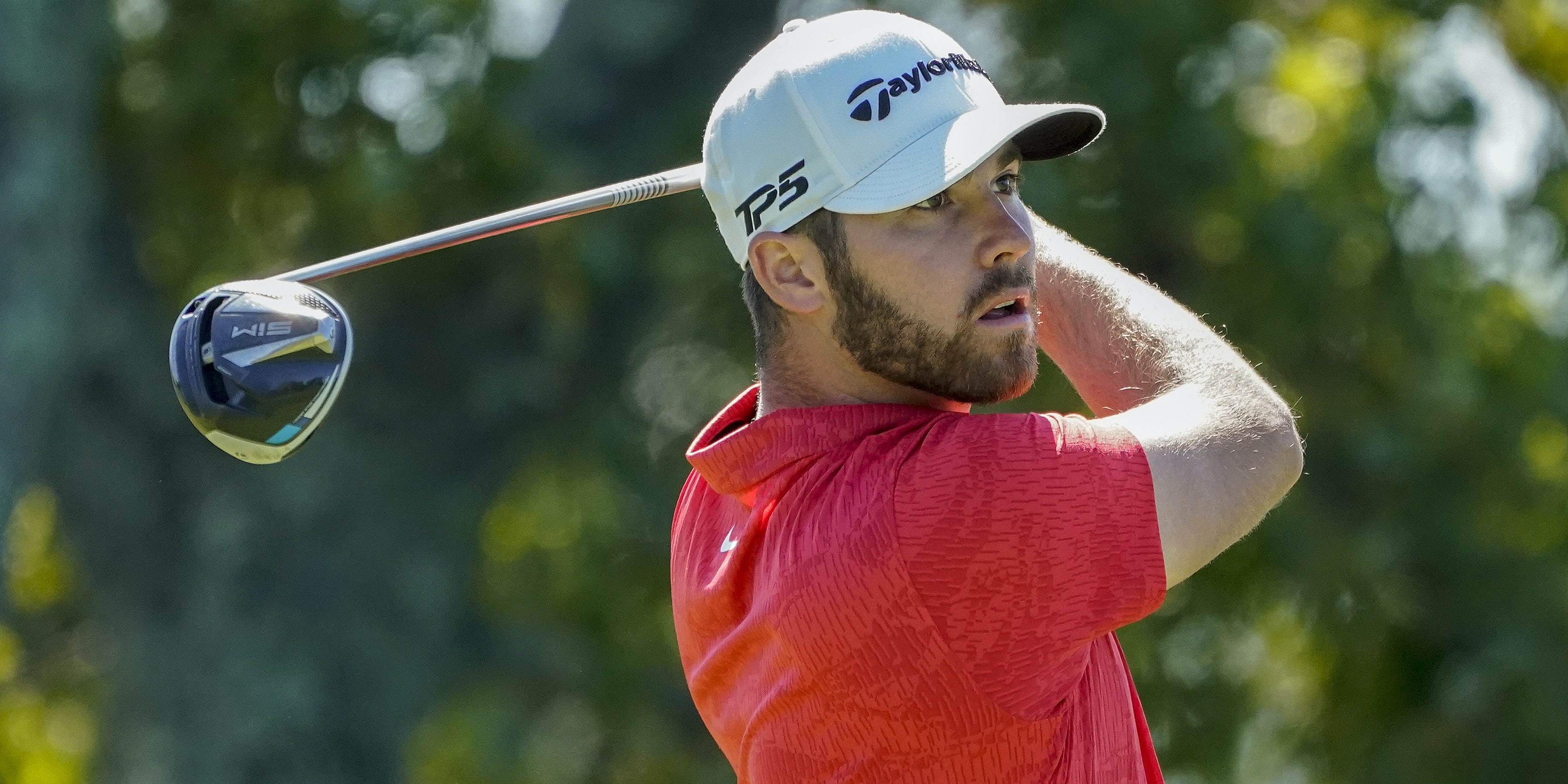 America’s Matthew Wolff has a historic victory in his sights after a stunning
performance on his US Open debut at Winged Foot.

Wolff began the day four shots off the lead but compiled a brilliant third-round 65 to finish five under par and two strokes ahead of Bryson DeChambeau, with former Open champion Louis Oosthuizen the only other player in red figures on one under.

Halfway leader Patrick Reed was alongside Wolff after nine holes, but the
former Masters champion collapsed to a 77 after an inward half of 43.

Former player and TV commentator Tony Johnstone was among those not impressed by DeChambeau’s on-course behaviour.

Paul Casey was five over par after seven holes, but birdied the ninth and stormed home in 30 to shoot an unlikely 69.

Schauffele left himself in a horrible spot on the 15th, but produced a brilliant shot to save par.

An easy choice as Wolff raced to the turn in 30 on his way to a superb 65, equalling the lowest score of the week.

Six weeks after finishing fourth in the US PGA Championship, Wolff can follow Collin Morikawa in winning a major title at just the second attempt.

The par-five ninth was the easiest hole for the third day running, playing to an average of 4.613 after yielding two eagles and 25 birdies.

For the first time the 214-yard third hole was the toughest, playing to an average of 3.581 and giving up just one birdie. There were 33 bogeys and two double bogeys.

The prospects of a second straight major victory for a player in their 20s. The 23-year-old Morikawa won the US PGA, while Wolff is just 21.

Reed’s chances of a second major title after the former Masters champion slumped to a third round of 77 to fall eight shots off the pace.